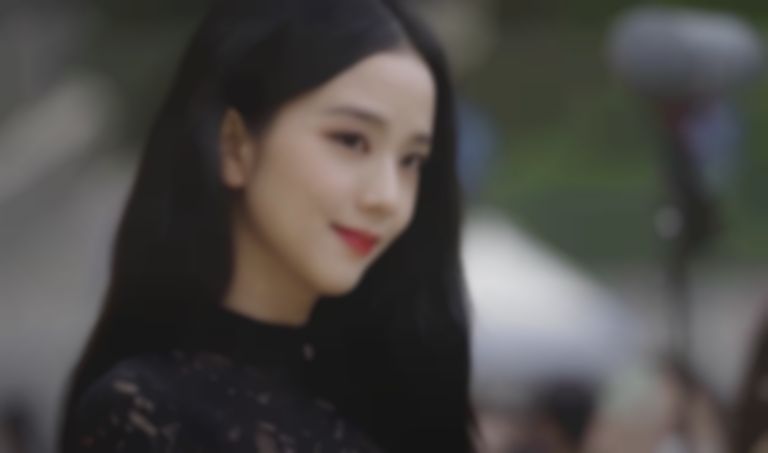 Jisoo of BLACKPINK is the only member of the group that hasn't released solo music so far, but says she's "not sure how much I want to go solo yet".

BLACKPINK's Jisoo is the only member of the group that hasn't released solo music, and after bandmate Lisa made her solo debut in September last year, Jisoo told Rolling Stone, "I’m not sure how much I want to go solo yet. The music I listen to, the music I can do, and the music I want to do — what should I choose?"

"I love songs with lots of instruments," Jisoo added. "I love different bands and rock music. What do people want from me? There’s a chaos of conflicting questions."

Jisoo is the only member of @BLACKPINK who hasn't released solo music, though there’s buzz she might sometime this year. #BLACKPINKxRollingStone

Last month YG Entertainment responded to rumours of a new BLACKPINK album due for release in June, saying that the group's "comeback schedule has not been decided yet." The Rolling Stone piece shared today (23 May) does state that their follow-up to their 2020 first Korean album The Album is expected to arrive later this year.

BLACKPINK WILL AN NEW ALBUM IS FINALLY CONFIRMED!! pic.twitter.com/G6OZV2T88M