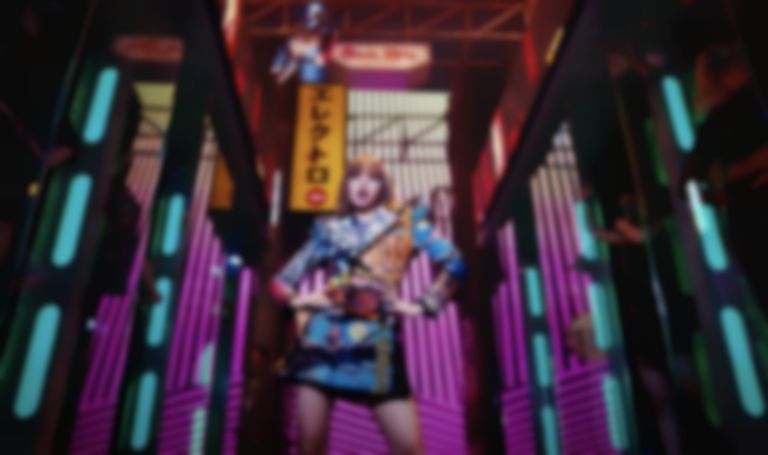 Lisa of BLACKPINK has finally made her solo debut with "Lalisa".

According to Soompi, Lisa said of the release, "I’m delighted to be able to show my first solo performance, and I hope that BLINKs [BLACKPINK’s fans] will look kindly on it. Because this is my first solo album, and also because the title of the album is my name Lalisa, it holds a lot of meaning for me. Thank you so much to the BLINKs who waited for my solo debut for a long time. I worked hard to prepare."

She added of the title-track, "I think it’s a song that can really show the strength of my name and my confident side. I hope that people will hear the song and think, ‘Wow, this is it. This is something only Lisa can do.’ The choreography is also easy to dance along to, so I hope that you will have fun dancing to it."