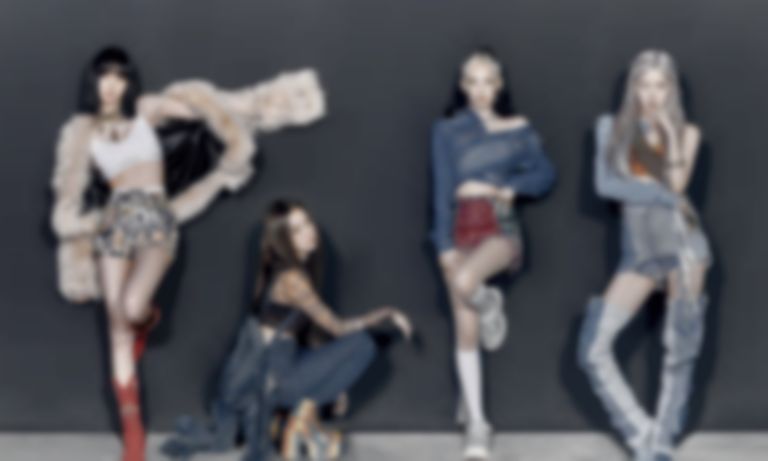 K-pop group BLACKPINK are back with their first official single of 2020, "How You Like That".

"How You Like That" lands after the South Korean group featured on Lady Gaga's Chromatica single "Sour Candy" last month, but is their first official single since last year's Kill This Love EP.

The YouTube video also saw BLACKPINK break the record for most viewers during a premiere. 1.65 million fans tuned in to the premiere, passing the record set by K-pop giants BTS in February with their "On" single.

BLACKPINK's latest single is produced by TEDDY, and co-written by TEDDY, R.Tee, 24 and Danny Chung.

BLACKPINK's "How You Like That" single is out now on YG Entertainment/Interscope Records/Polydor.