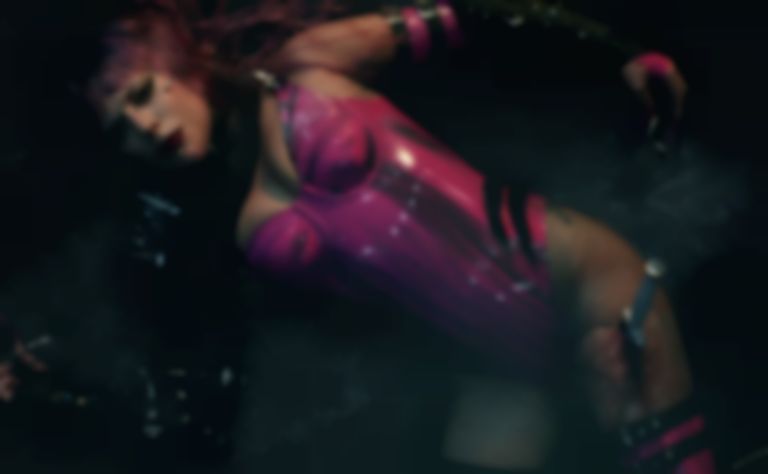 "Sour Candy" will feature on Lady Gaga's highly-anticipate sixth album Chromatica, which is released tomorrow (29 May). So far, Gaga has released two singles from the LP, "Rain On Me" featuring Ariana Grande and "Stupid Love".

This morning (28 May) on Instagram, Gaga's frequent collaborator BloodPop shared what appears to be the introduction for "Sour Candy", and it definitely sounds like it's going to be huge.

Chromatica will follow on from 2016's Joanne album, and will also feature a collaboration with Elton John.

Lady Gaga's Chromatica album lands tomorrow (29 May), and is available to pre-order now.