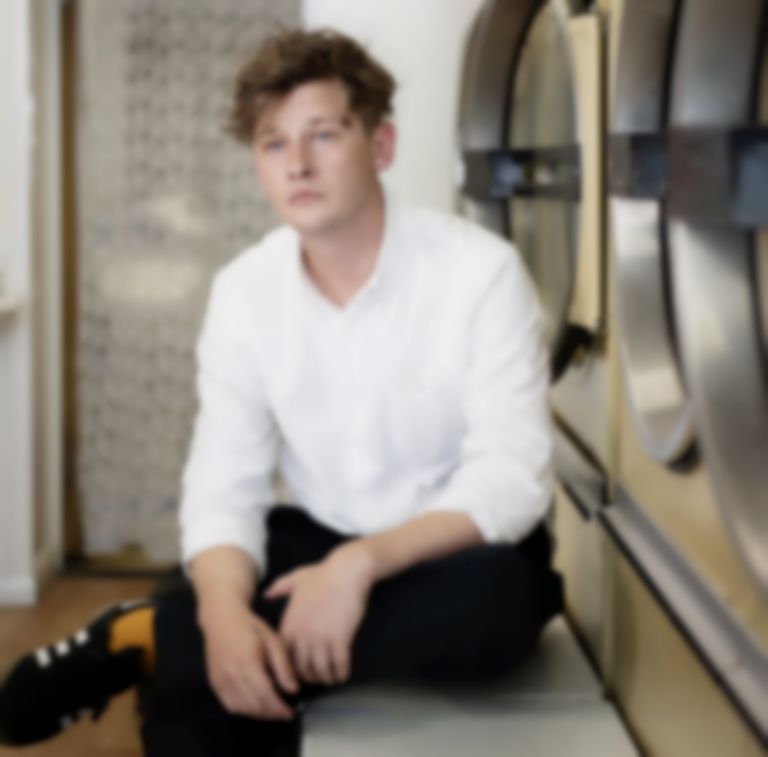 Bill Ryder-Jones is back with news of his fourth album, and a fresh single "Mither".

Multi-instrumentalist Bill Ryder-Jones is back with new track "Mither", a song about his own mother.

Alongside the track reveal is the visuals directed by James Slater, and sees Ryder-Jones performing the track in an old factory with his band.

Ryder-Jones has also announced his fourth album Yawn, which was recorded and produced by none other than himself, with a little help from Rod Skip on the cello and Craig Silvey (Portishead, The Horrors, Arcade Fire) mixing it together

The Orielles and Our Girl feature as guest vocalists on the album.

Yawn follows on from his 2015 release West Kirby County Primary.

"Mither" is available now. Yawn arrives on 2 November via Domino. Bill Ryder-Jones embarks on a European tour supporting Gruff Rhys, and plays a handful of headline shows in the UK, including London's Queen Elizabeth Hall on 20 September. Find out more.