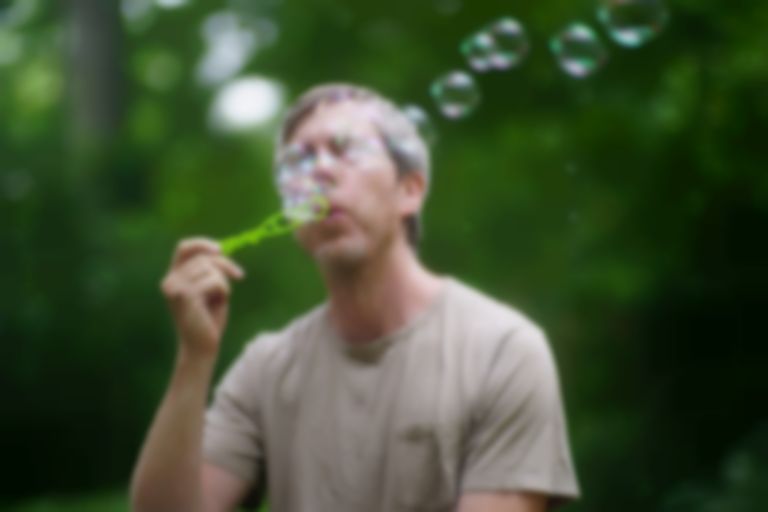 Bill Callahan is back with new track "Pigeons", the opening song from his forthcoming Gold Record album.

Last week, Callahan announced his new album Gold Record. It will follow on from last year's Shepherd In A Sheepskin Vest LP.

Today (29 June), the musician has released the first song on the LP, "Pigeons".

Last Friday (26 June), Callahan revealed via Twitter that he will be releasing a new song from the album "every monday for nine mondays".

Callahan recorded Gold Record while touring his 2019 album, and recorded it with a band including guitarist Matt Kinsey and bassist Jaime Zurverza.

The album features 10 tracks, one of which is a new version of Smog's Knock Knock track "Let’s Move to the Country".

"Pigeons" is out now. Bill Callahan's Gold Record is due for release via Drag City on 4 September, and is available to pre-order now.