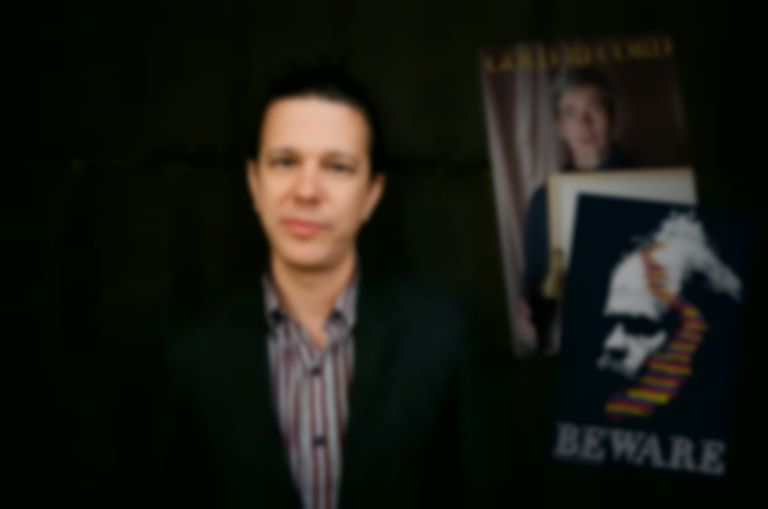 Bill Callahan and Bonnie "Prince" Billy continue with their cover series, this time recruiting The Cairo Gang's Emmett Kelly to contribute to their cover of Air Supply's "Lost In Love".

After teaming up with Ty Segall on a cover of Johnnie Frierson's "Miracles" last week, Callahan and Bonnie "Prince" Billy (real name Will Oldham), have covered Air Supply's "Lost In Love" with help from Emmett Kelly.

Callahan wrote of the cover on Twitter, "emmett kelly made the bed, joshua abrams fluffed the pillows with his bass, Will Oldham and i couldn’t resist getting in and singing."