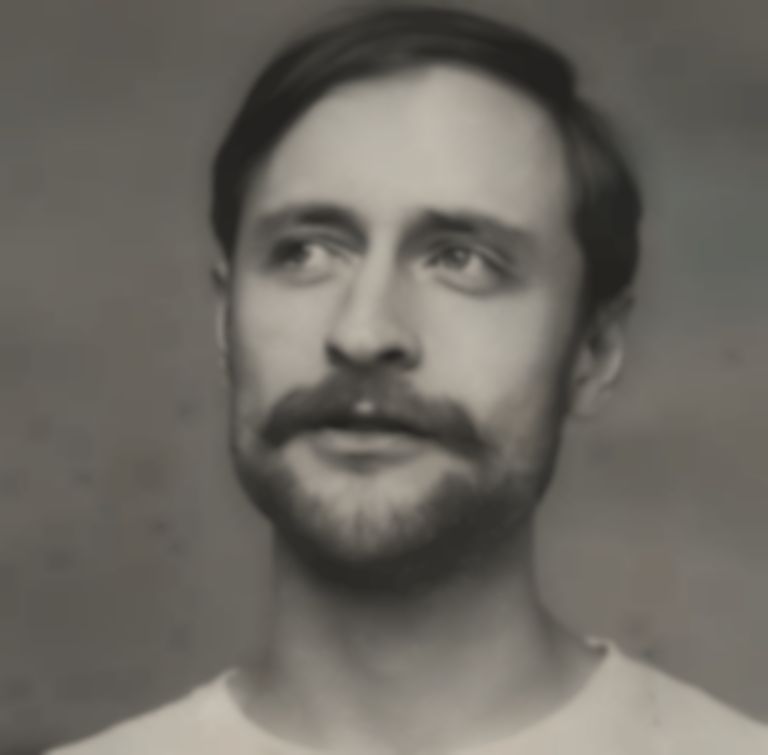 Ben Rubinstein's (aka Benedict Benjamin) new single is the second to be lifted from his upcoming Truant album, after last month's lead single "Ain't Easy".

Of his new single, he says, "This one is a song about my lady. She’s kind and smart and pretty and I love her. That’s about it on that."

The new release lands with an animated video by Katy Beveridge. She explains, "In terms of process - it’s all hand painted or drawn using a variety of mediums; acrylic, charcoal, crayon, pencil etc. The collaged elements are all cut out individually and photographed back in. Like most traditional ‘cel’ animation it’s 12 frames per second - so the whole process generated a few thousand paintings and drawings. I wanted it to feel more like a moving canvas, like a memory, in the way that the song captures the idea of the person rather than a linear narrative."

"The Way You Talk To Waiters" is out now. Truant arrives 3 May. Benedict Benjamin's next London show is on 25 March at St Pancras Old Church. Find out more.