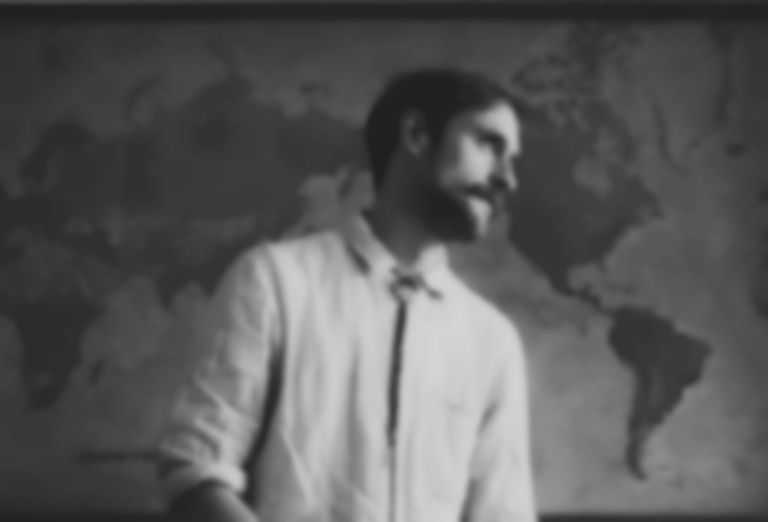 Ben Rubinstein, returning as Benedict Benjamin, is following up his 2016 debut record Night Songs with sophomore effort Truant, launched with the second track from the album, "Ain't Easy".

On the first taster of the new record, Benjamin explains, "This song's about how much work you’ve got to put into anything in order to make it work. It’s about how hard it sometimes is just to keep things afloat and not pack it all in. You go through good spells where everything is great and bad spells where everything feels crap and difficult. When you’re in one of the latter you either persevere or you just give up, and this song’s about the persevering."

"Ain't Easy" is out now. Truant lands on 3 May. Benedict Benjamin will play a handful of UK shows next month, including The Waiting Room in London on 11 March. Find out more.