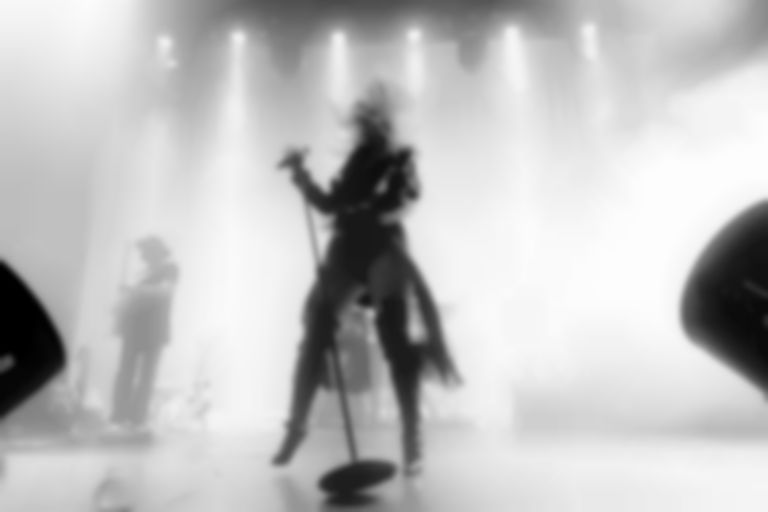 Bebe Rexha has announced her first single of the year, a collaboration with Doja Cat called "Baby I'm Jealous".

After teasing an announcement over the weekend, Bebe Rexha has revealed that she's releasing her first single of the year on Friday (9 October).

The song, titled "Baby I'm Jealous", will feature Doja Cat, and will be Bebe Rexha's first outing since last year's Maleficent: Mistress of Evil track "You Can't Stop The Girl".

"Baby I'm Jealous" may well be the first single from Bebe Rexha's second album, which she's yet to announce.

In July, Bebe Rexha gave an update on her second album via socials. She wrote, "I promise you my team and I have been working harder than ever. Every day, every single week. We haven't stopped. This is the best project I have ever worked on and the album is my absolute favourite."