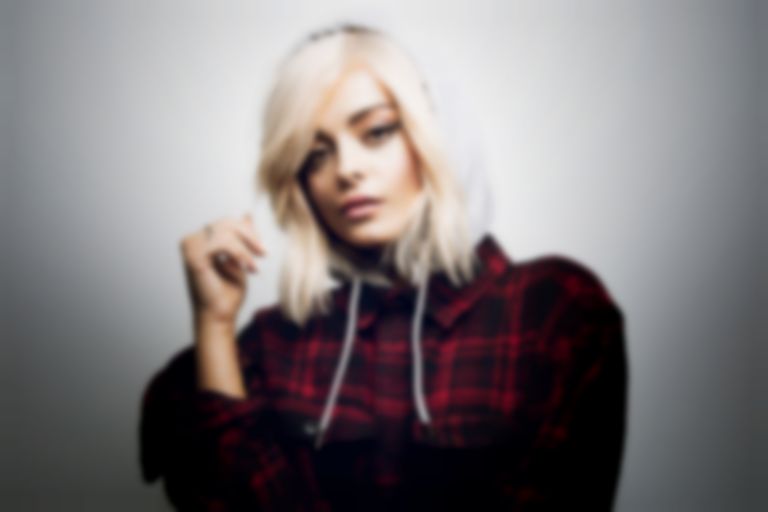 Bebe Rexha has shared an update on her highly-anticipated second album, revealing it's "the best project I have ever worked on".

It seems she's been working hard on her follow up to 2018's Expectations, as last night (8 July) Bebe Rexha shared an update on her second LP.

She wrote, "I know my fans are super frustrated because they want new music. I promise you my team and I have been working harder than ever. Every day, every single week. We haven't stopped. This is the best project I have ever worked on and the album is my absolute favourite."

Bebe Rexha added, "I can not wait for you to hear it. It's just that we don't feel like it's right to release an album during these times. As soon as the world is in a better place we will release it all. We are just waiting for when the time feels right. I promise you it is worth the wait." 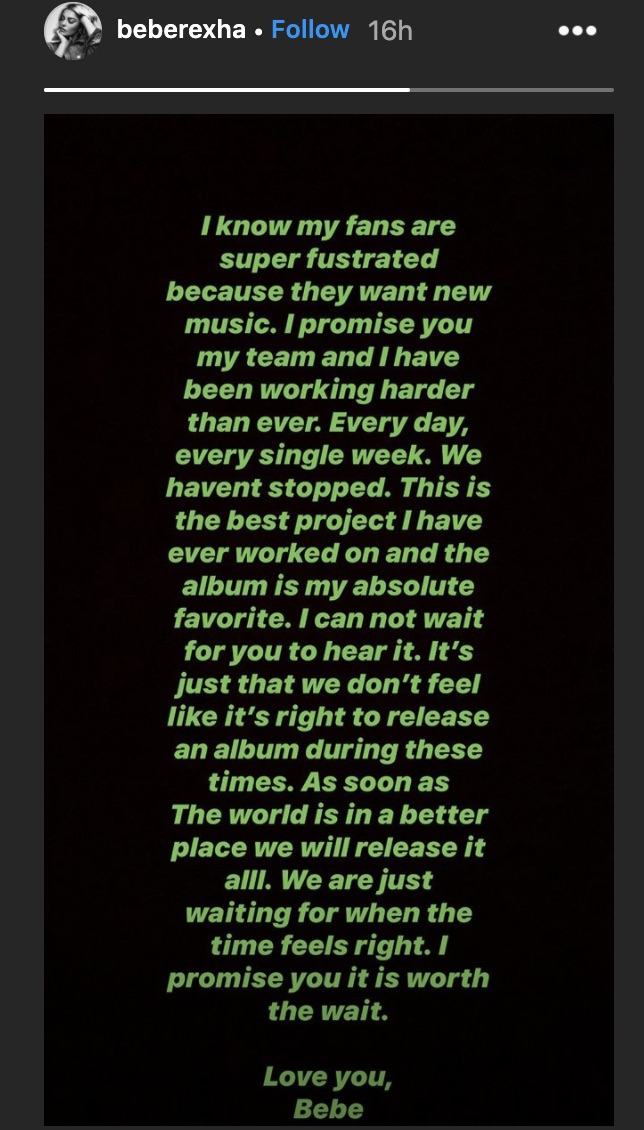