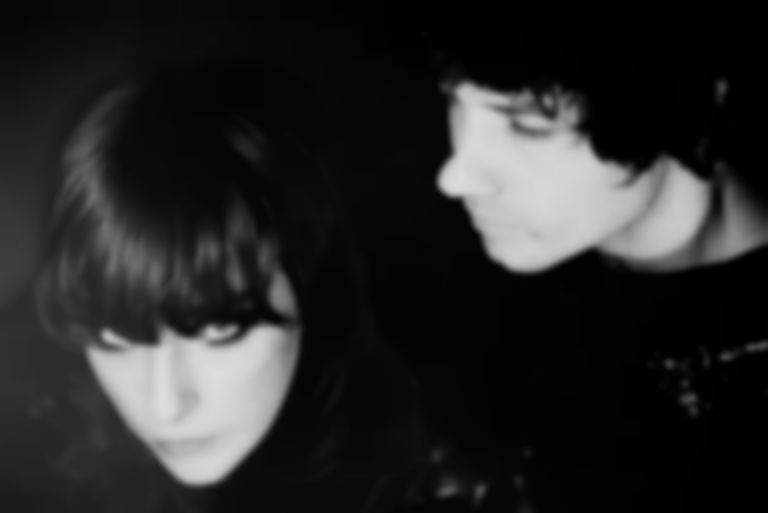 7 started life Beach House's Baltimore studio and was finished at Carriage House in Stamford, Connecticut and Palmetto in LA. Alan Moulder is on mixing duties, while Spacemen 3's Peter Kember (Sonic Boom) is described as a "significant force" although he's pointedly not a traditional producer.

Beach House have a huge list of live dates planned for the coming months, including one at Primavera. Find out more.