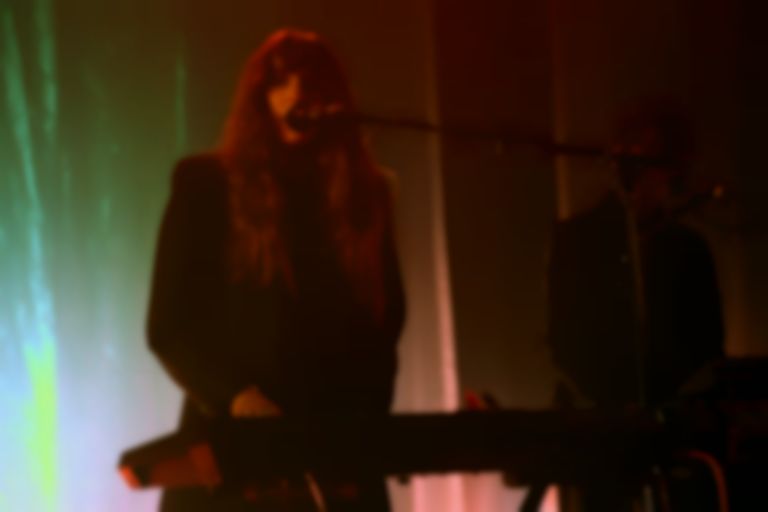 As well as numerous B-sides and rarities (duh) there will be a pair of fresh gems: the aforementioned "Chariot" and "Baseball Diamond".

The Baltimore dream-poppers are following up 2015 records Depression Cherry and Thank Your Lucky Stars with the anthology, and they've shared a lengthy statement to explain the purpose of the release. Read an excerpt below and the full thing on Pitchfork.

"When we announced that we were releasing a B-sides and rarities album, someone on Twitter asked, 'B-sides record? Why would Beach House put out a B-sides record? Their A-sides are like B-sides.' This random person has a point. Our goal has never been to make music that is explicitly commercial. Over the years, as we have worked on our six LPs, it wasn’t the ‘best’ or most catchy songs that made the records, just the ones that fit together to make a cohesive work. Accordingly, our B-sides are not songs that we didn’t like as much, just ones that didn’t have a place on the records we were making."

"The idea for a B-sides record came when we realized just how many non-album songs had been made over the years, and how hard it was to find and hear many of them. This compilation contains every song we have ever made that does not exist on one of our records."

B-Sides And Rarities is out 30 June via Bella Union.