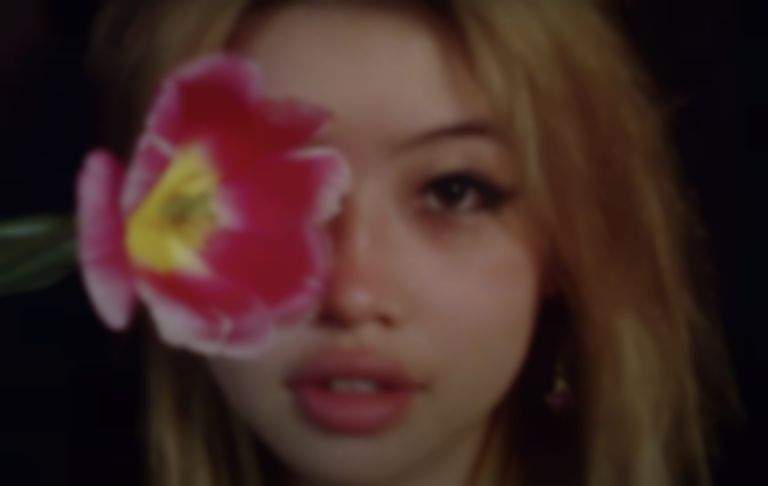 Beabadoobee is returning with new song "Last Day On Earth" this week, which was recorded with The 1975‘s Matty Healy and George Daniel.

Beabadoobee hasn't released new music since her debut album Fake It Flowers landed in October last year, but over the weekend she announced a new single called "Last Day On Earth", which will land later this week.

The 1975's Matty Healy confirmed his involvement on the song by sharing the single artwork via Instagram, and writing, ""Last Day On Earth" out next week :) pre-order pre add link in bio. Very humbled to have been given the opportunity to make this record with Beabadoobee".

The new single appears to be the first taster of a new EP Beabadoobee worked on with Healy and George Daniel of The 1975. She told Matt Wilkinson on his Apple Music 1 show last September, "It's not big, it's just something cute to come after the album. Basically, we did some songs for after the album ... It was honestly one of my favourite experiences ever, and was such a wholesome time, watching Reddit videos in the evenings and making music during the day. It's not a lot. It's just a small, little EP. But I guess for now, everyone has to wait for the album to come out before they hear that. But I don't want to set aside for all the music that's coming out. Because I feel like this is the most me I've ever - I say that with every EP I've released - this is the most “me" I've ever sounded."

Although Beabadoobee is yet to announce the release date for "Last Day On Earth", it'll be arriving at some point this week.