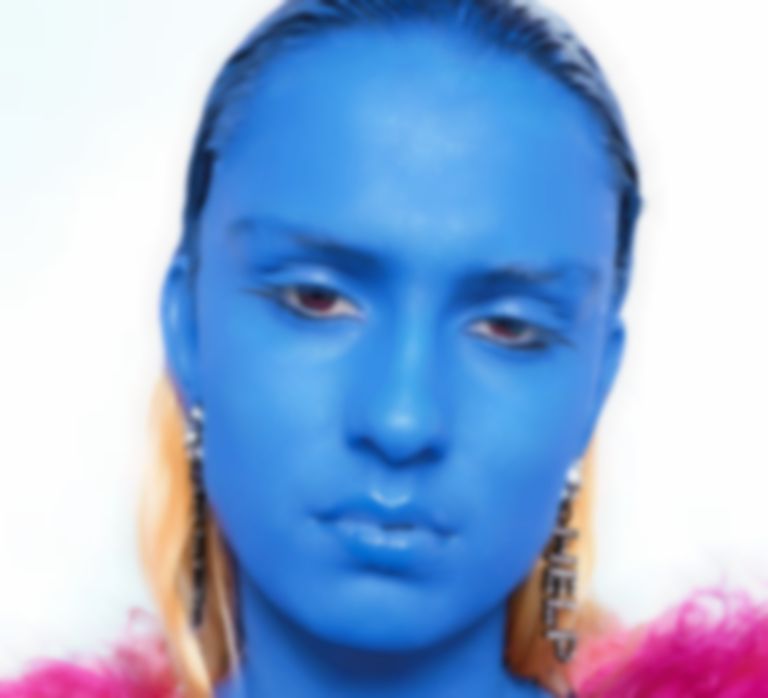 Banoffee has delivered new track "Never Get To Fuck Any1" as a third preview of her upcoming second album Teartracks.

"Never Get To Fuck Any1" is the third track to be shared from Teartracks, following July's "Idiot" and May's album opener "Tapioca Cheeks".

Banoffee says of the new release, "I wanted the record to track a couple of different emotions. It goes from like, 'You don't love me enough' to like, 'Shit, I'm never gonna have sex like this again', which is really materialistic and quite funny."

Speaking about the album, Banoffee adds, "This record only could have come after 2020 and 2019, because it really is about a very specific period of my life that swallowed me in. There's no longterm songs in there about anything from the past or hope for the future. It’s about this one event - this is how I feel."

"Never Get To Fuck Any1" is out now. Banoffee's Teatracks album will be released 22 October.