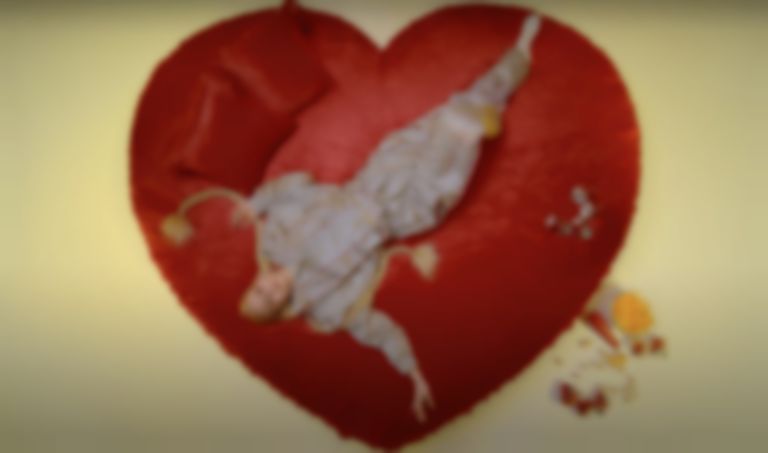 Banoffee is back with news of her second album Teartracks, and has released new single "Idiot" to accompany the announcement.

"Idiot" is the second song to be lifted from Banoffee's forthcoming album, after May's opening track "Tapioca Cheeks", and is accompanied by a Phebe Schmidt-directed video.

Teatracks will follow Banoffee's 2020 debut album Look At Us Now Dad. According to Paper Magazine, Banoffee said of her second album, "I want people to cry in the car listening to this, driving at night, in the shower. I want someone to think 'I want to feel sad, I'm gonna put on Teartracks'."

"Idiot" is out now. Banoffee's Teatracks album will be released 8 October.