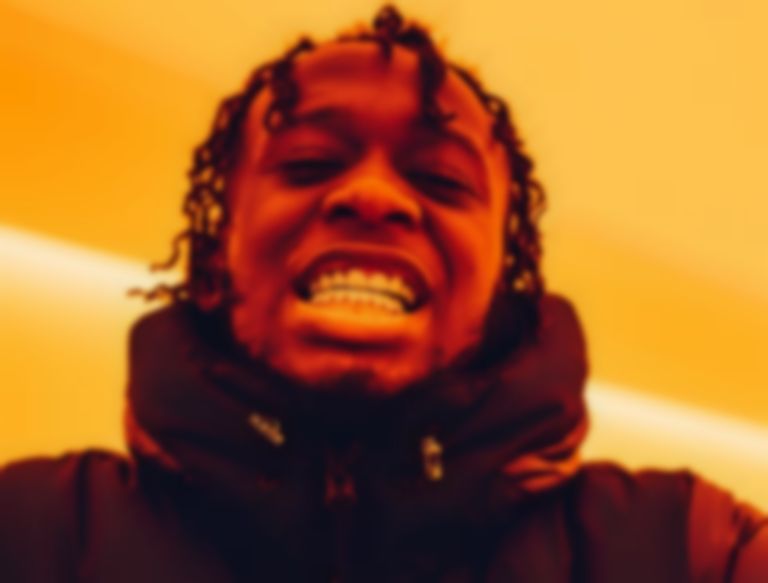 BackRoad Gee has shared a snippet of a new Jay-Z, Jadakiss and Conway the Machine track that he'll feature on titled "King Kong Riddim", which is part of The Harder They Fall soundtrack.

The Harder They Fall is written and directed by Jeymes Samuel (aka The Bullitts), and lists Jay-Z as a co-producer, and is about an outlaw that reunites his gang to get revenge on an enemy being released from prison.

Jay-Z also helped to put together the soundtrack, and after a Jay-Z and Kid Cudi collaboration was teased in the film's trailer, BackRoad Gee has revealed he'll feature on another track titled "King Kong Riddim", which is by Jay-Z, Jadakiss and Conway the Machine.

As well as teaming up with the US heavyweights this week, BackRoad Gee will also release his debut mixtape Report Live From The Back of The Road, which includes collaborations with Pa Salieu, Ms Banks, Stefflon Don and more.

Jay-Z, Jadakiss and Conway the Machine's "King Kong Riddim" featuring BackRoad Gee will arrive on Friday (29 October) alongside The Harder They Fall soundtrack. The film will be available to stream on Netflix from 3 November.