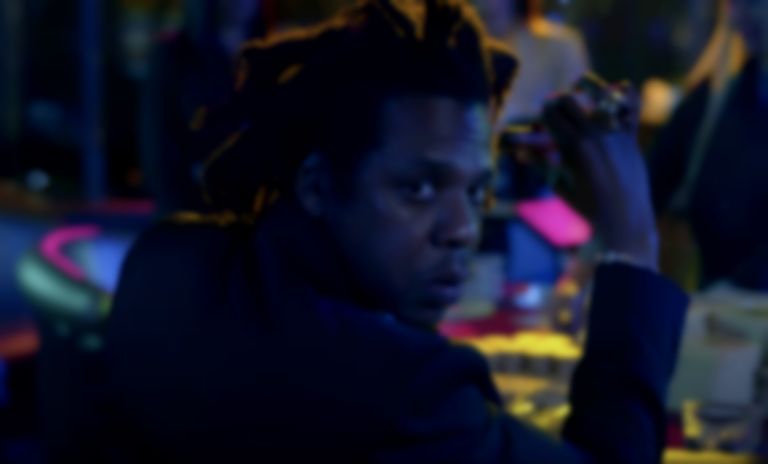 A clip of a new Jay-Z and Kid Cudi song features in the trailer for Netflix's upcoming film The Harder They Fall.

The Harder They Fall is written and directed by Jeymes Samuel (aka The Bullitts), and lists Jay-Z as a producer, and is about an outlaw that reunites his gang to get revenge on an enemy being released from prison.

This afternoon (28 September), Netflix shared the official trailer for the film starring Idris Elba, Zazie Beets. Lakeith Stanfield, Regina King and more, and it opens with what sounds like a BackRoad Gee song, before debuting part of an unreleased Jay-Z and Kid Cudi track in the second half (according to Variety). Skip to 1:09 to hear the clip of the collaboration.

The Harder They Fall will be available to stream on Netflix from 3 November. Jay-Z and Kid Cudi are yet to officially release the song.