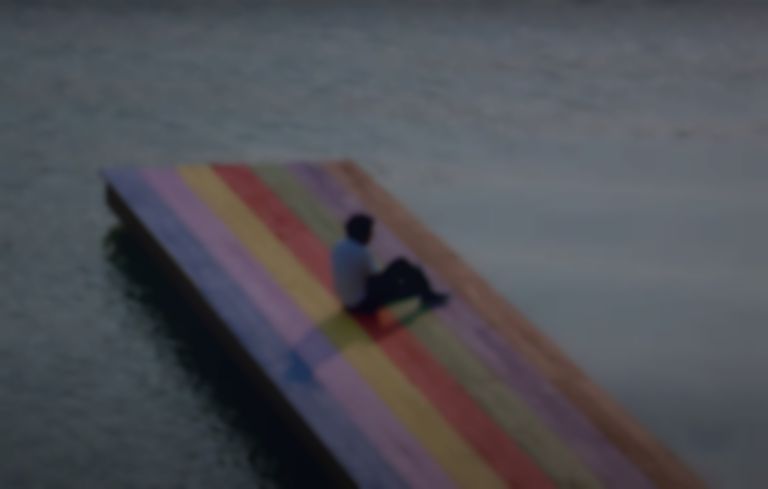 Baby Keem has updated his new album the melodic blue with three additional tracks, one of which is a Brent Faiyaz collaboration called "lost souls".

Yesterday (21 September) the rapper revealed on Instagram that the album would be updated with three tracks, one of which is a new Brent Faiyaz collaboration titled "lost souls".

The other two additions are the previously-released "no sense" and "hooligan".

Baby Keem's the melodic blue album is out now.