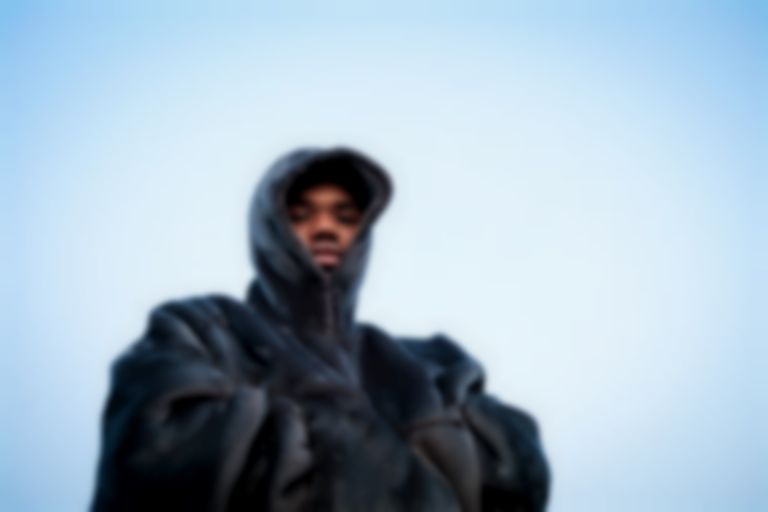 After teasing his new single on socials over the past week, Baby Keem has unveiled his first outing of 2021, "no sense".

Baby Keem first previewed "no sense" - his follow up to last September's "hooligan" and "sons & critics freestyle" - on Instagram last week with a clip from the studio that featured Kendrick Lamar's voice in the background.

Lamar doesn't have a credit on Baby Keem's new song, which is produced by Jahaan Sweet, but with Baby Keem being Lamar's cousin and first signing to Lamar and Dave Free's pgLang company, it's likely he had some creative input.

Baby Keem's "no sense" track is out now.