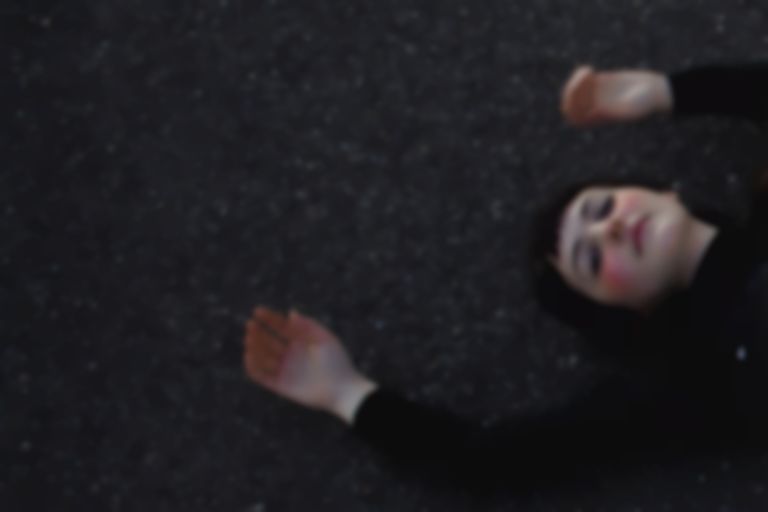 BABii is back with details of her new EP iii, which arrives with the lead track "BEAST".

"BEAST" is the first new single from BABii since her 2019 debut album HiiDE.

She says of the track, ""BEAST" is about being far away in proximity from someone but still feeling emotionally close to them, and realising the opposite could be much worse, being in close proximity to someone but emotionally feeling distant from them."

Discussing the theme of iii, BABii adds, "iii is three songs about the proximity of three different people in my life. One who I don’t want in my proximity, another who wants me out of theirs and one who I want in mine."

"BEAST" is out now. BABii's iii EP lands 27 March. She plays London's Lafayette on 4 March with Grouplove. Find out more.