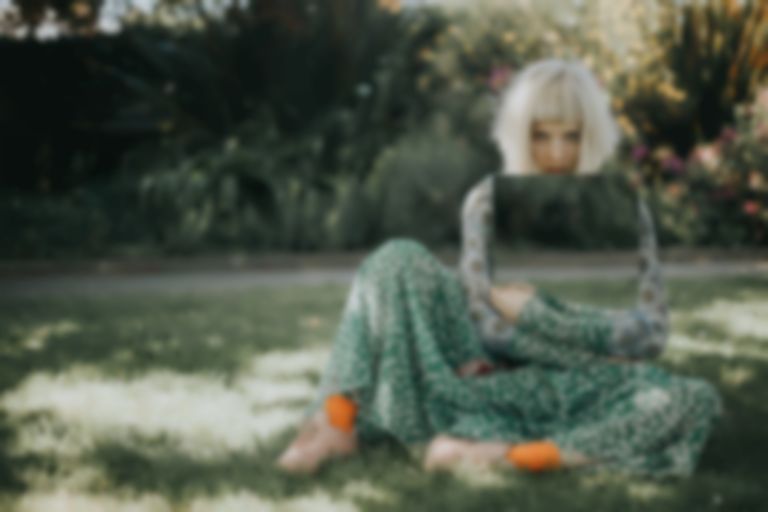 Norway's AURORA has returned today with "The Secret Garden", the title-track for a film of the same name.

"The Secret Garden" is AURORA's first outing since releasing "Exist For Love" with Isobel Waller-Bridge in May.

AURORA's new song is the lead single to be shared from the soundtrack to Marc Munden's upcoming film of the same name.

The film's producer Rosie Alison says of the collaboration, "AURORA is such a unique and inspiring singer-songwriter, and we were thrilled when The Secret Garden sparked this collaboration with her. True to the spirit of the story, her exquisite song conjures nature’s mysterious power in our lives."

IMDB's synopsis for the upcoming film reads, "An orphaned girl discovers a magical garden hidden at her strict uncle's estate."

Speaking to NME about the track, AURORA said, "I actually wrote it quite a long time ago, I was quite a little bean back then. I just always felt like this song had quite an imaginative soul. I was a very imaginative child and wrote this song after reading the book The Secret Garden for the first time. When they asked me to make a song for the movie remake, I was so happy and tried to pitch them this old song. It was so meant to be."

AURORA's "The Secret Garden" single is out now. The film of the same name is expected to arrive in UK cinemas on 23 October.