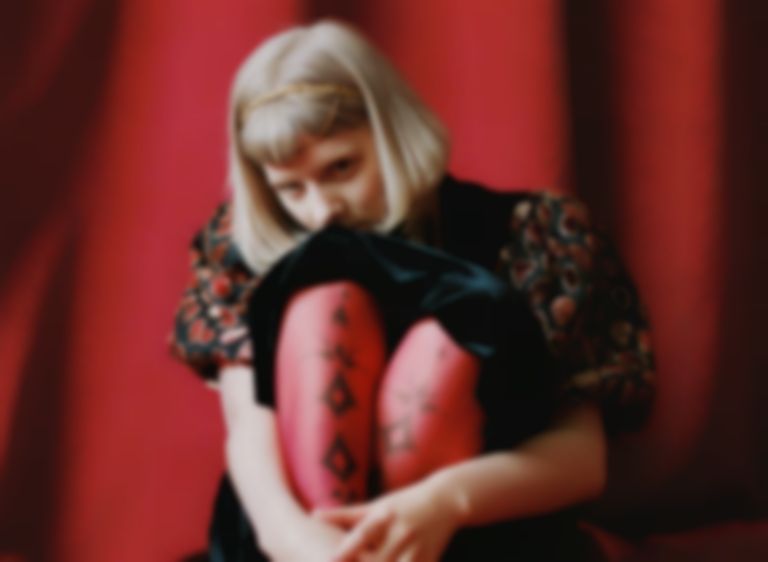 AURORA has unveiled "Heathens", a new track that will appear on her forthcoming album The Gods We Can Touch.

"Heathens" will appear on AURORA's third album with previouus outings "Giving In To The Love" and "Cure For Me", and is accompanied by news of her one-night-only event A Touch Of The Divine, which will be streamed on 25 January 2022 in countries including the UK, North and South America, Asia, Australia and New Zealand, Europe and Africa.

Speaking about "Heathens", AURORA said, "A long, long time ago, Eve took a bite of a forbidden apple hanging from the tree of evil and good. In her act of doing so, she granted humans free will; I just think that is very beautiful, and I wanted to honour her and women like her, who little by little granted us freedom in this world. A freedom to live as we please, to explore and taste. I think life should be lived in all of its colours, and that is why we live like heathens."

The Gods We Can Touch will follow AURORA's 2019 album A Different Kind of Human (Step 2), and will feature 15 tracks, each one tied to a different god.

"Heathens" is out now. AURORA's The Gods We Can Touch album will follow on 21 January 2022 via Decca Records, and is available to pre-order now.