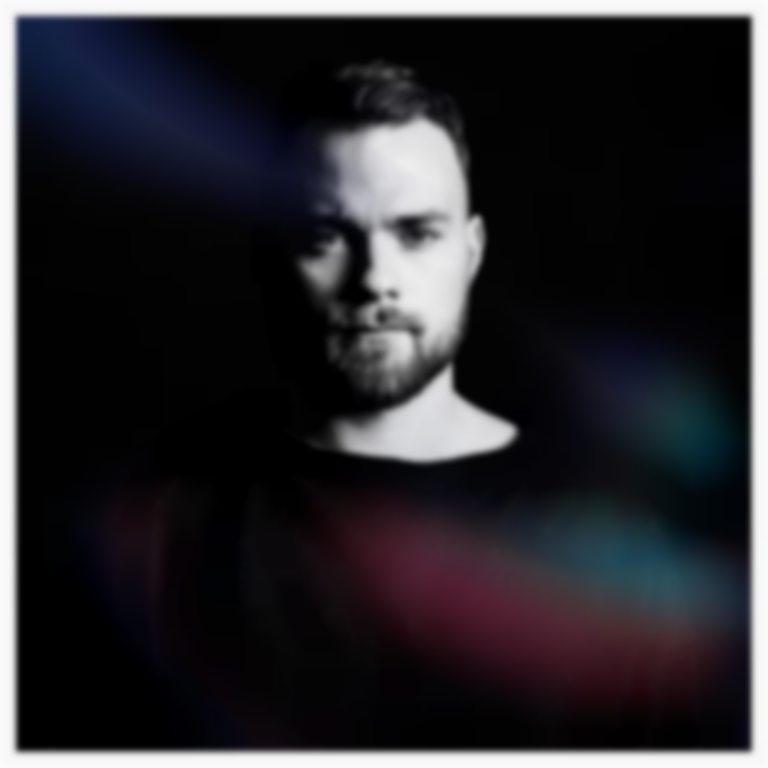 The acclaimed multi-instrumentlist released his debut album In The Silence far too long ago - but it's clear his return is worth the wait. Electronica infiltrates Ásgeir's deeply affecting folk structures - it's not far removed from Bon Iver's beautiful chaos.

"I consider myself lucky to have been able to go around the world with my friends to play," Ásgeir says. "Before touring I had only been to Sweden and Denmark. Now I don’t even remember where I have been or where I have not been."

"I feel like I have achieved plenty already with this album, gotten to know myself better, feel like I’ve grown a lot. Not just because of the album, but it has definitely helped," Ásgeir says of the new LP's personal impact.

Afterglow is released 5 May via One Little Indian.