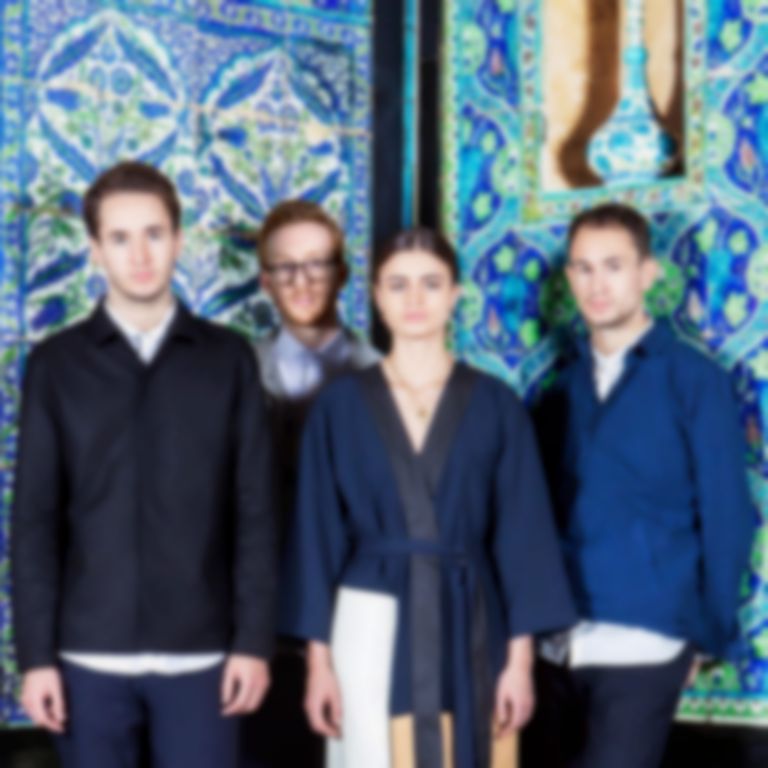 Arthur Beatrice are back in our lives with "Who Returned", a brand new single, plus details of a new London show.

The band's debut album Working Out arrived in 2014, and "Who Returned" is the first glimpse of new noises since its release. Its accompanying vid was co-directed by LiveFi and the band.

The new single is out now via Open Assembly Recordings/Polydor Records.

Stream "Who Returned" below.