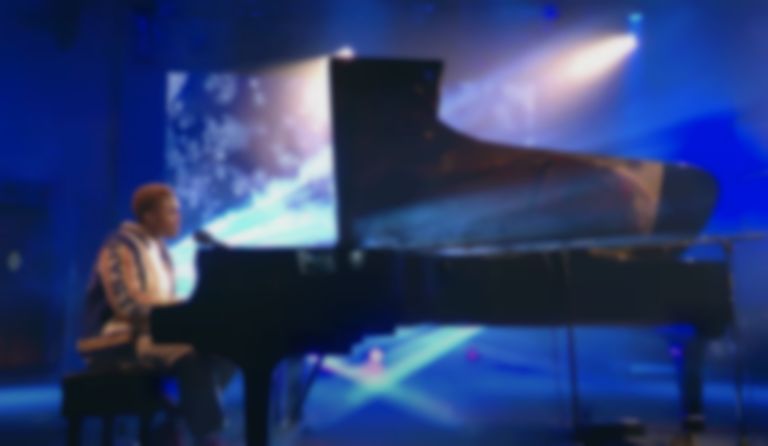 2021 BRIT nominee Arlo Parks has performed a stripped back cover of Frank Ocean's "Ivy" as part of a new BBC Radio 1 Piano Session.

Parks' cover of "Ivy" is the second Piano Session she's done in the past year, having previously teamed up with Phoebe Bridgers in September 2020 to cover Radiohead's "Fake Plastic Trees".

The new cover was unveiled yesterday (9 May) ahead of the BRIT Awards 2021, which takes place tomorrow (11 May). Arlo Parks is up for three awards at this year's BRITs, including British Album Of The Year, British Female Solo Artist and Breakthrough Artist.

The BRIT Awards 2021 will take place on tomorrow (11 May) at London's O2 Arena, and will be broadcast live on ITV and ITV Hub. Visit brits.co.uk for more information.