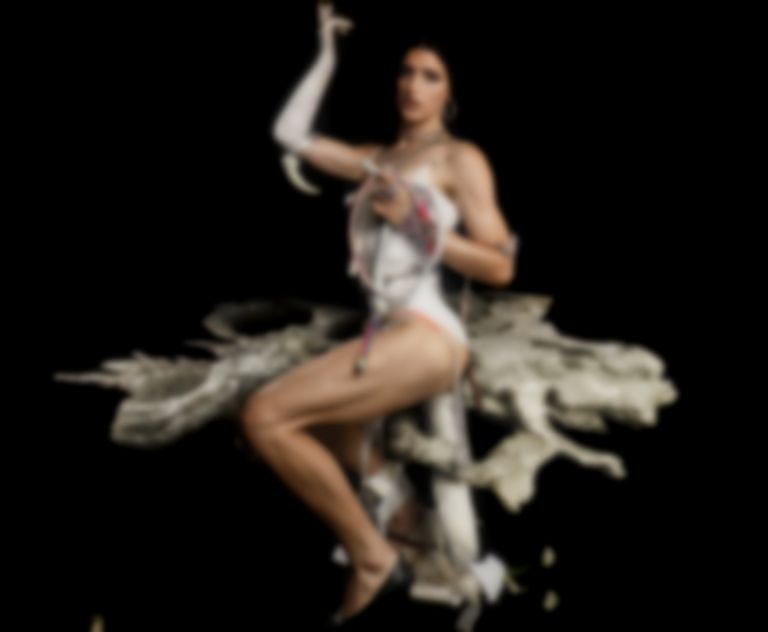 Arca, who was due to release her KICK ii, KicK iii and kick iiii albums on Friday (3 December), has gifted fans with KICK ii a few days early.

KICK ii was announced back in October with Sia collaboration "Born Yesterday", and despite announcing the release date as 3 December, Arca has delivered the album a few days early.

Arca's new album also includes "Prada" and "Rakata" which were released at the start of the month.

Over the weekend Arca shared an image of the MP3 files for her Kick album series, which included a folder titled "K5", leading fans to think she might also be dropping a surprise, fifth Kick album this week.

KICK ii is out now. Arca is yet to announce Kick V. Her kick iiii album will arrive alongside KicK iii on Friday, 3 December via XL Recordings.