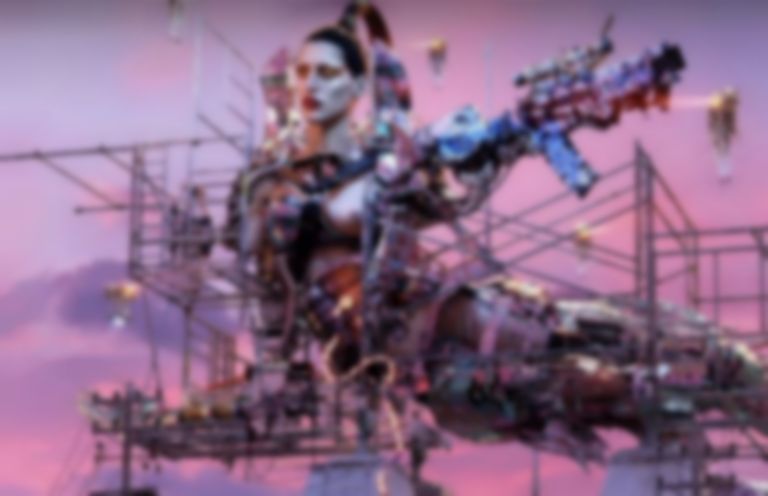 After has shared an image of her Kick album anthology on socials which includes the fifth volume, and fans think it could be arriving later this week with the rest.

Back in October Arca announced KICK ii, the follow-up to last year's Grammy-nominated album KiCk i, and this month she announced two more albums - KicK iii and kick iiii.

All three records are due for release this Friday (3 December), but on Instagram yesterday (28 November), Arca shared an image of folders for the MP3 files for each album, and fans spotted that there is a fifth volume of her Kick anthology that hasn't been announced yet.

Folders of Kick 1 thru 5 in MP3 320kbps pic.twitter.com/WeO0TtLXeA

With all the other Kick albums set for release this week, one believe the fifth volume could be arriving as a surprise on the same day.

arca releasing each kick on a different day leading up to dec 3 is making me think that kick iiiii/v might be surprise dropping on december 3rd pic.twitter.com/x3nGfducOq

Arca is yet to announce Kick V. Her kick iiii album will arrive alongside KICK ii and KicK iii on Friday, 3 December via XL Recordings.