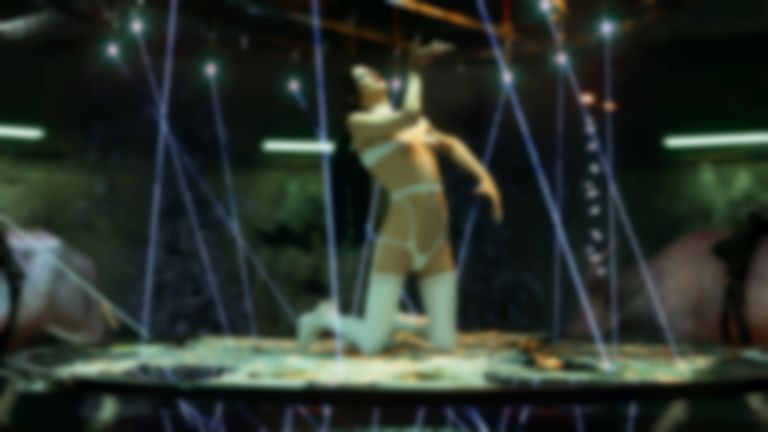 Arca will be releasing a new single tomorrow (9 November) titled "Electra Rex", which isn't featured on the KICK ii tracklist.

Next month Arca is due to release her KICK ii album, and following the release of "Prada" and "Rakata" last week, a new video premiere for a non-KICK ii track titled "Electra Rex" has appeared on her YouTube.

Fans in the YouTube video chat are convinced the track will appear on Arca's KICK iii album, which hasn't been announced yet.