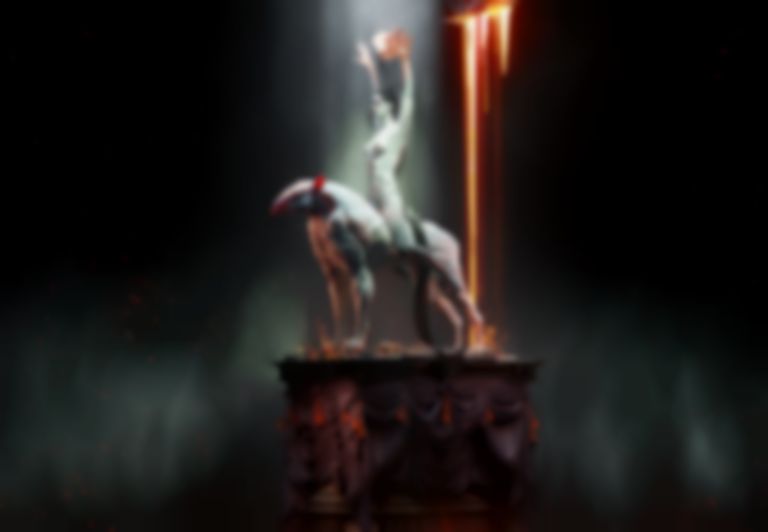 Photo by Arca and Frederik Heyman

Arca has completed her KICK album anthology with kiCK iiiii, which features a collaboration with Ryuichi Sakamoto.

Last weekend Arca fans were convinced that she would be releasing a surprise fifth album as part of her KICK anthology, after she shared an image of the MP3 folders on a computer that featured a "K5" folder at the bottom.

Their theories have since proved right, as Arca has completed her KICK album series with a fifth and final instalment today (3 December), after releasing ii, iii and iiii throughout the week.

kiCK iiiii features 12 tracks in total, and includes a collaboration with Ryuichi Sakamoto on a song titled "Sanctuary".

Arca's KICK anthology is out now via XL Recordings.