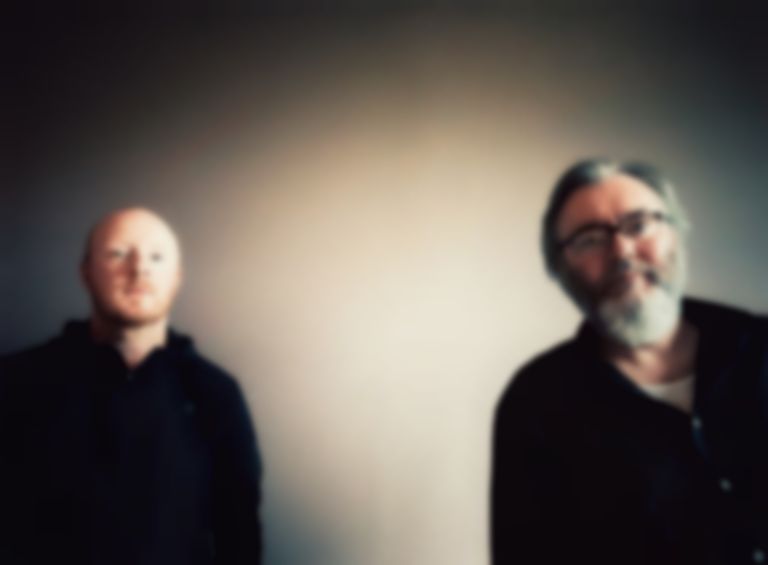 Arab Strap have revealed that their decision to reunite was based on "making new music with new tools".

On Tuesday (1 September), Arab Strap, the duo made up of Malcolm Middleton and Aidan Moffat, returned with new single "The Turning of Our Bones" - their first new song in 15 years.

Having made their comeback, they spoke to The Guardian about their time spent apart, and their decision to reunite.

Moffatt told The Guardian that there's been a "zen-like calm and focus" since they reunited, while Middleton described it as putting on "a pair of dirty old slippers".

Speaking about their reunion, Moffatt said, "We’re not trying to recapture the 90s. It’s about making new music with new tools."

He added, "There’s no point getting back together to release mediocrity."

Moffatt also discussed how he felt when the band broke up in 2006, "I moved to the countryside for fuck’s sake. It was a complete disaster. I hated it. I don’t know what I was thinking, I was completely lost. I thought I was going to be a teacher for a while. I struggled with the end of the band."

The band are yet to follow up their 2005 album The Last Romance.

Arab Strap's comeback single "The Turning of Our Bones" is out now. The 7" vinyl is available to pre-order now.