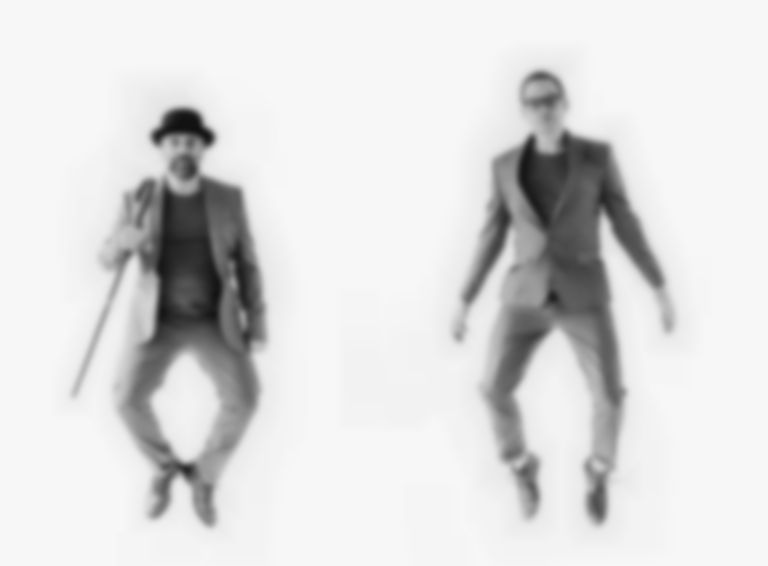 "Escape Goat" is the debut track from Søren Lorensen, and is lifted from their forthcoming debut album that they've been working on for the past five years.

While collaborators normally come together through common interests and unexpected meetings, Søren Lorensen became a project after Matt Hales appreciated Davide Rossi's knitwear. Hales explains, "I really liked the jumper he was wearing that his mum had made him."

Søren Lorensen was picked as their band name after Hales' children had been watching tv show Charlie and Lola in which Lola’s best friend is an imaginary person called Soren Lorenson. Charlie and Lola creator Lauren Child gave the duo permission to use the name, and even agreed to illustrate their album artwork.

Their debut album Lake Constance was created after Rossi sent over a library of string loops to Hales. The Aqualung musician says, "It was instantaneously gripping. They were all exquisitely made and beautiful sounding - normally you don't get access to that kind of quality work without really paying for it or it being a massive undertaking. Every single little snippet was so evocative."