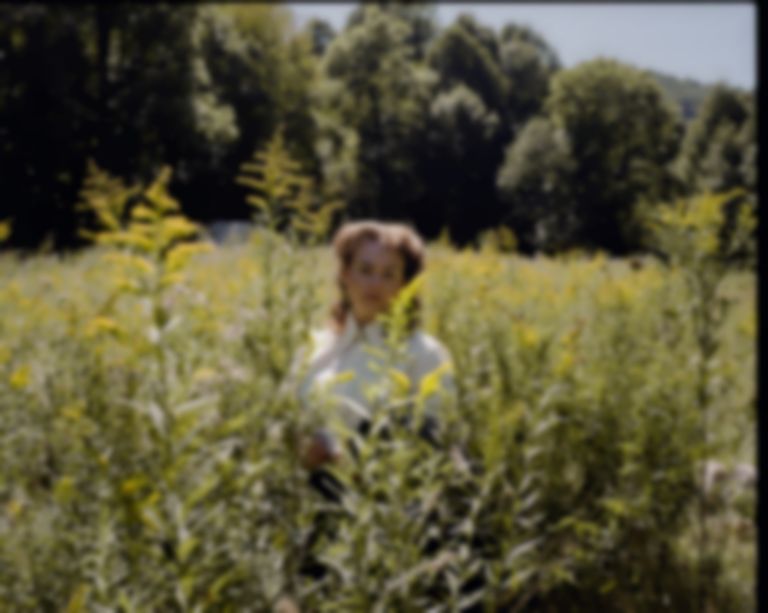 Angel Olsen has released a third single from her upcoming album Big Time titled "Through The Fires".

"Through The Fires" was first previewed earlier this month in the trailer for Olsen's Big Time companion film, and will feature on Olsen's album with earlier outings "Big Time" and "All The Good Times".

Olsen says of the single, ""Through The Fires" is the centerpiece statement of this record. It’s a song I wrote to remind myself that this life is temporary, the past is not something to dwell on, that it’s important to keep moving, keep searching for the people that are also searching, and to notice the moments that are lighter and bigger than whatever trouble I’ve encountered."

"Through The Fires" is out now. Angel Olsen's new album of the same name is set to arrive via Jagjaguwar on 3 June, and is available to pre-order now. She'll play London's O2 Academy Brixton on 18 October. Tickets are on sale now from angelolsen.com.