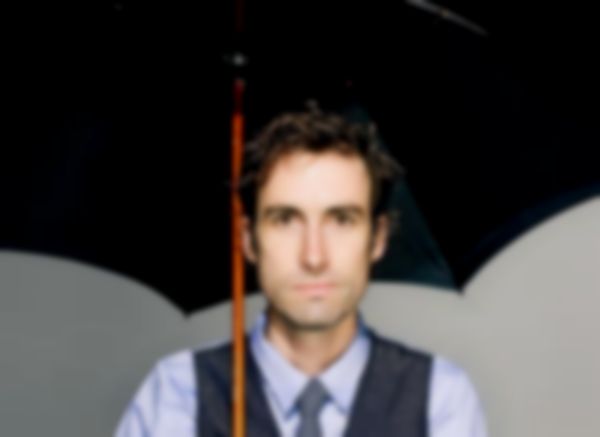 The bizarre project, which Bird confirmed in an interview with Hit Fix, is said to be a live-action show with Bird taking the role of the lead character.

Bird’s character, the aforementioned ‘Professor Socks’, has been described as a “confused professor who’s out to lunch on most scientific facts” and who is transported ”to other vocational worlds” every time he puts his socks on.

The musician is also expected to soundtrack the programme, with the score being more on the jazz side of things.

Andrew Bird is a father to one child, who recently turned two years old.

Watch the interview below: