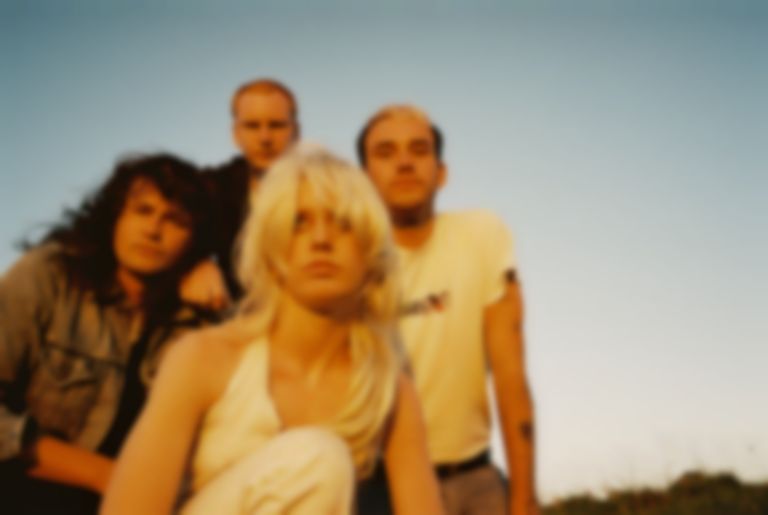 Amyl and The Sniffers have returned with news of their second album Comfort to Me, and have unveiled the opening track "Guided By Angels" as the lead outing.

"Guided By Angels" is the first new material from the Australian group since their 2019 self-titled debut album, and is accompanied by a video directed by John Angus Stewart.

Comfort to Me was recorded late last year with producer Dan Luscombe, and features 13 songs (cut down from 17) that were written over the course of the lockdown period.

"Guided By Angels" is out now. Amyl and The Sniffers' Comfort to Me album will arrive 10 September via Rough Trade Records, and is available to pre-order now.