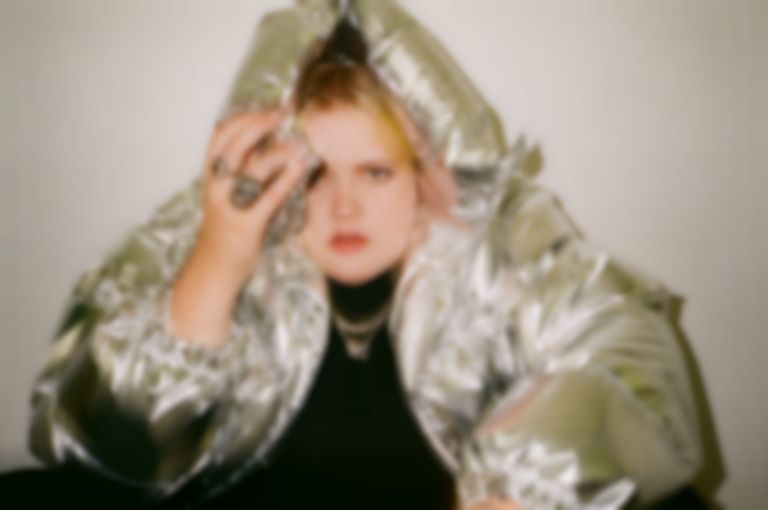 Madrid's Mad Cool Festival has revealed a new handful of names joining them for next year's event, including ALMA, Milk Teeth and more.

Over the past couple of weeks Spanish festival Mad Cool has been adding a name a day to the expanding line-up.

Having announced The National, The 1975, The Cure, Vampire Weekend, Bon Iver and Mogwai, now the festival has revealed some smaller acts that will be performing in Madrid's summer sun.

The Madrid festival has just celebrated its third birthday back in summer, and welcomed the likes of Dua Lipa, Post Malone, Jack White, Glass Animals, Tame Impala, Slaves and more to perform in the Spanish capital. Check out our review.

Mad Cool Festival takes place in the Spanish capital of Madrid from 11-13 July 2019. Tickets aren't yet available to buy just yet, but keep updated over at their site.