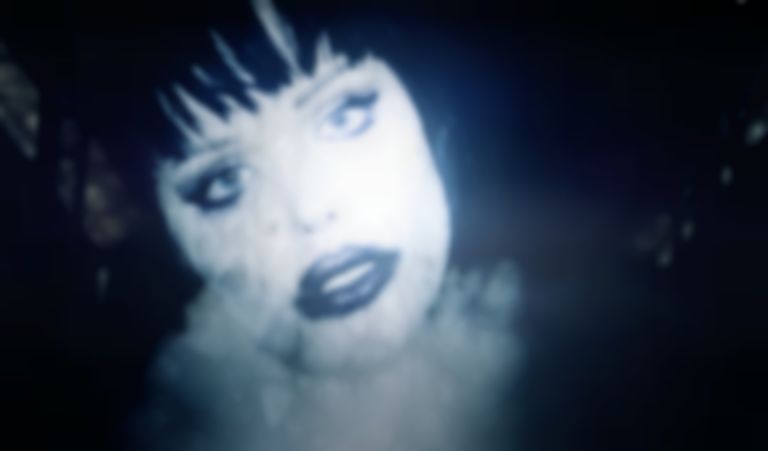 After releasing "Baby Teeth" last month, Alice Glass has delivered another cut from Prey//IV titled "Fair Game", which is teamed with a Bryan M. Ferguson-directed video.

On Twitter, she wrote of the song, "FAIR GAME is TRAUMA CORE."

Alice Glass' debut solo album will also include earlier releases "Suffer and Swallow" and 2018's "I Trusted You".

Back in May, Alice Glass collaborated with Alice Longyu Gao on "LEGEND".

"Fair Game" is out now. Alice Glass' debut solo album Prey//IV will arrive via her own Eating Glass Records on 28 January 2022.