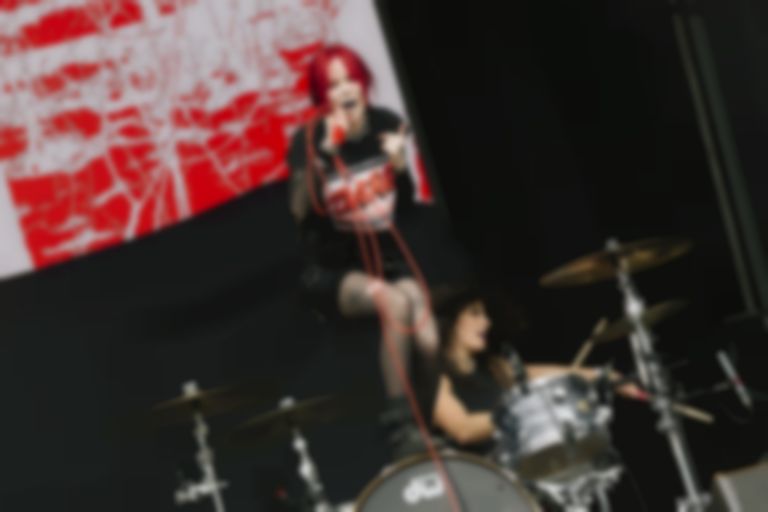 Former Crystal Castles vocalist Alice Glass is back with new single "SUFFER AND SWALLOW", the first taster of her debut solo album due for release this year.

"SUFFER AND SWALLOW" is also the first taster of her upcoming solo album, which is due for release later this year.

Glass' new single is accompanied by a stop-motion visual directed, produced and animated by Lucas David.

Discussing her debut solo album via Twitter in October last year, Glass wrote, "and YES I have a record coming soon. She is the culmination of years of literal blood sweat sobs screams and tears. She is amazing and she cant wait to meet you."

Her upcoming solo album will follow her 2017 self-titled EP.

Alice Glass' "SUFFER AND SWALLOW" single is out now. She's yet to announce her debut solo album.