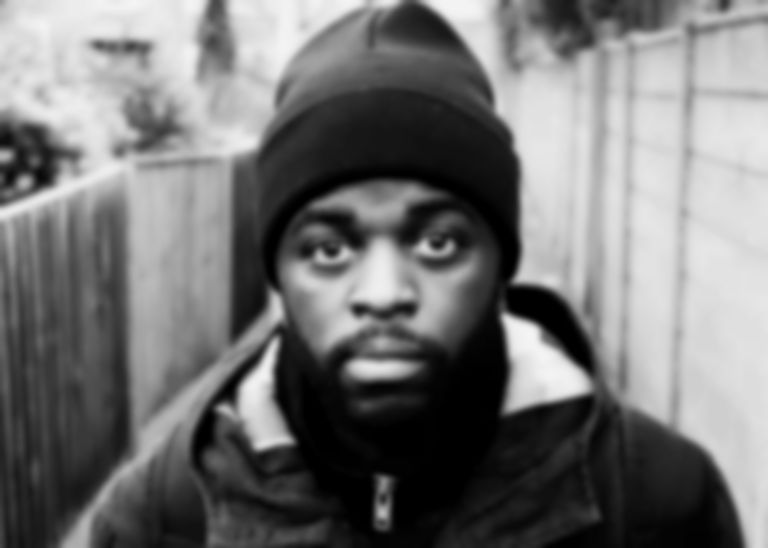 The six-minute song is teamed with a dreamy visualiser by Johny Pitts.

"Teki" is out now. Alfa Mist's Bring Backs album will be released via ANTI- on 23 April, and is available to pre-order now. He's due to play The Barbican in London on 4 December. Find out more.