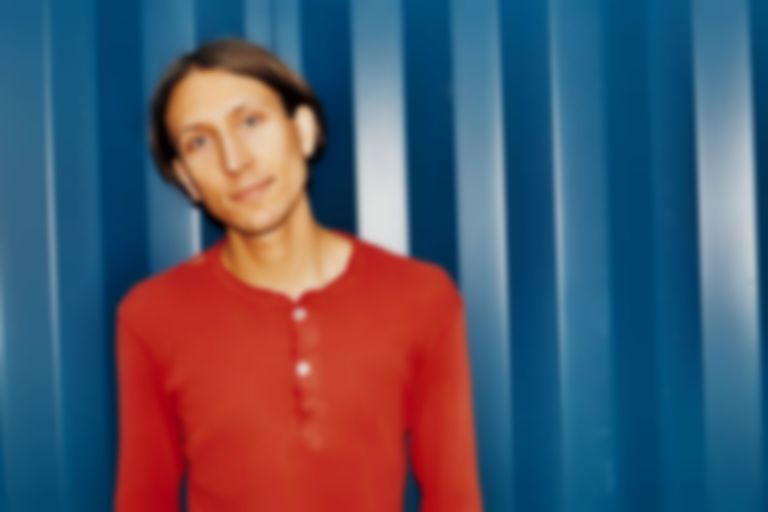 The soundtrack spans 26 tracks, and arrives today (8 November) alongside the launch of the film in the US.

The IMDB synopsis for Honey Boy reads: "A young actor's stormy childhood and early adult years as he struggles to reconcile with his father and deal with his mental health."

Somers says of his new soundtrack, "Making the music for Honey Boy was a dream. We stayed up all night in my studio experimenting with weird sounds and toys to create a musical collage that would tell the story of Otis our central character: Otis as a mistreated child; Otis as a struggling adult; and the fucked up relationship between Otis and his addict father."

He adds, "It’s a sad story, but not one without pangs of hope, positivity and beauty. It was so fun and challenging and inspiring to find that chord, that balance in between that space where Otis exists. That in between space became our compass and that tone became the sound of the film."

Alex Somers' Honey Boy score is available now on digital platforms. A physical release is scheduled for release in February 2020. Find out more.