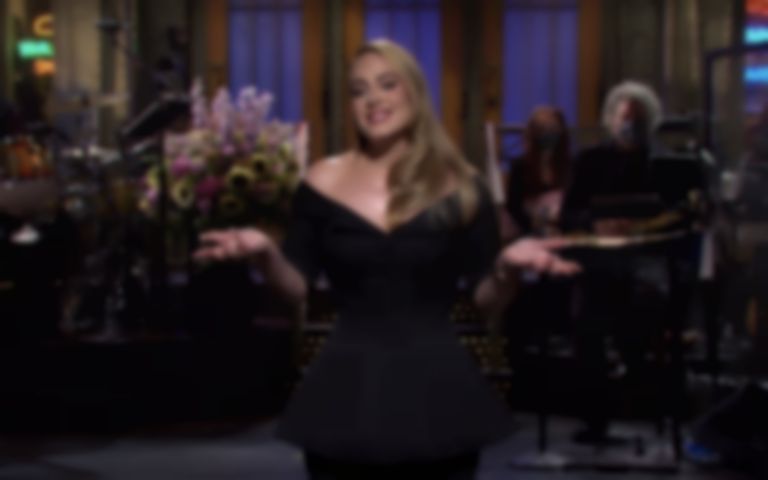 Adele has officially announced her highly-anticipated fourth album 30, which will be released on 19 November.

Adele has confirmed recent speculation that her follow-up to 2015's 25 album is called 30.

30 was first teased last month when numerous 30 billboards were spotted inn cities over the world, and fans believed it was related to Adele after Taylor Swift announced that her Red (Taylor's Version) album would be arriving a week earlier - 12 November.

This afternoon (13 October) Adele has confirmed the rumours, officially announcing 30 as her fourth album. In a statement posted to socials, Adele wrote, "I was certainly nowhere near where I'd hoped to be when I first started it nearly three years ago. Quite the opposite actually. I rely on routine and consistency to feel safe, I always have. And yet there I was knowingly - willingly even, throwing myself into a maze of absolute mess and inner turmoil!"

Elsewhere in the statement, Adele wrote that she "learned a lot of blistering home truths about myself along the way", and would "go as far as to say that I've never felt more peaceful in my life."

Adele explained that 30 was "my ride or die throughout the most turbulent period of my life", and wrote about a friend who visited frequently with wine, magazines, face masks, and more, and concluded, "I've painstakingly rebuilt my house and my heart since then and this album narrates it. Home is where the heart is."

The album's first single "Easy On Me" will arrive Friday (15 October). Adele's 30 album will follow on 19 November.