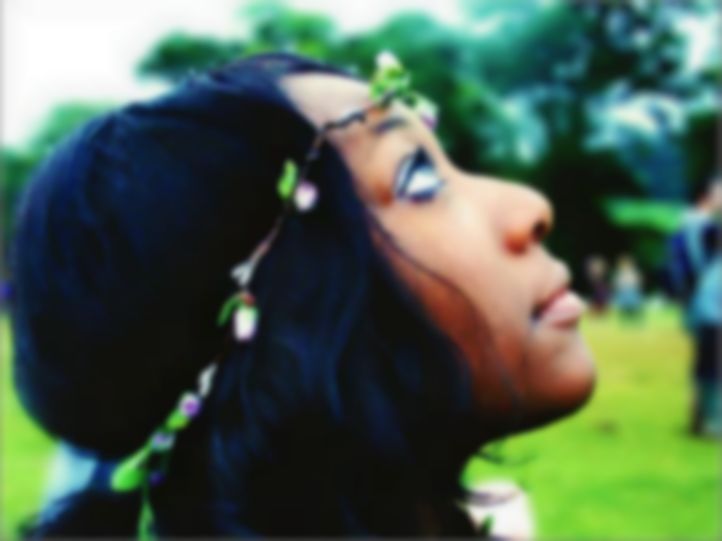 That’s cool, celebrity endorsements aren’t for everyone, but what if one of your songs was the first public activity – a repost to be specific – registered on a certain Kanye West’s brand spanking new SoundCloud account? London-based chanteuse Zemmy Momoh knows just the strange sensation.

Having finally found the source of latest track, ‘Brittle Pieces’s skyrocketing plays – via a dedicated Yeezy forum - the account operating under Kanye West’s name was confirmed officially after Zemmy dug a little deeper and contacted SoundCloud bigwig Eric Wahlforss, as well as Kanye’s old management company, who both gave her the green-light to go absolutely nuts.

The Nigerian-born vocalist has an album in the offing and plans to tour the UK in the short-term; whether her brief affiliation with Kanye proves to be more than just pure coincidence or haphazard from the Yeezus rapper remains to be seen. For now we’ll happily cherish and share the unblemished beauty of ‘Brittle Pieces’.