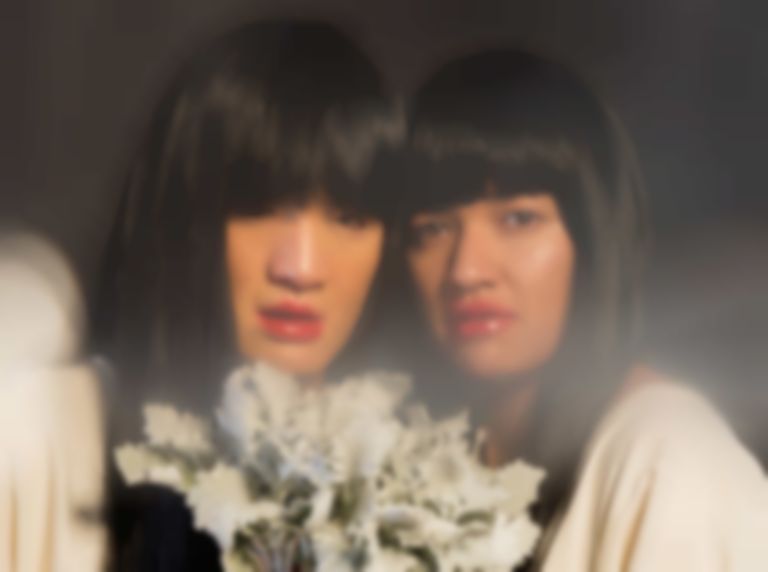 Photo by Agnieszka Chabros
Song Of The Day

Melbourne experimental performance artist Sui Zhen has released “Being a Woman”, taken from her upcoming album Losing, Linda. The track features the sparse and pensive electronic palettes that she's becoming synonymous with, while examining the pressures and constraints of living in a female body.

Sui Zhen has previously cited the influence of Japanese pop and soul songstress Sade on her new material, and it's extremely apparent on “Being a Woman” - Zhen’s vocals are particularly soulful and graceful, weaving through a far-eastern soundscape of breezy synths.

Lyrically, the song continues the introspective and reflective tone established on previously released album cuts “Perfect Place” and “Matsudo City Life”, something that Zhen attributes to the difficulties she faced within her personal life at the time of recording. Her mother’s cancer diagnosis in particular shaped much of the album’s tones and themes.

As Zhen explains, “I don't know quite where this song came from but it is probably older than the story of this album. The threat of losing my mother, the person who birthed and raised me triggered these sentiments. It was just before all the #metoo stuff started coming out and I was feeling sad but empowered as if a veil had lifted - perhaps this is one of the positive impacts of grief.

“I recognised the ways in which I had repressed myself and was able to step away from toxic relationships and step closer to projects and people that had my best interests at heart. Perhaps one of the final pieces of this was reconciling with how I identified within myself. Looking back now, I realise I was only fully able to acknowledge my queerness since mum's passing. I think there's a lot of identity baggage that gets tied up in lineage. I'm still unpacking my thoughts around this.

“The sense of duty, obligation and function that comes with living in a female body is both heavy and powerful. It takes so much strength to live a life as a woman,” she says.

The candid vocals see Zhen reflecting upon her own identity both as a human and a woman, as she grapples with how she feels about her own female identity and sexuality. Zhen’s preoccupation with the implications of the technological age on humanity become even more inward looking here, as she deeply questions the feminine condition, and her own relationship towards such embedded notions of femininity.

Listeners also can delve deeper into the world of Sui Zhen by exploring her “digital ecosystem”, which acts as an accompaniment to new album Losing, Linda. This will enable users to interact with the album’s virtual figure ‘Linda’, which Zhen has described as “somewhere between a ghost, a memory, and a digital assistant.” The first stage of this project is now available to view online.

“Being a Woman” is out now via Cascine and Losing, Linda is released 27 September, available to pre-order now. Find Sui Zhen on Facebook.