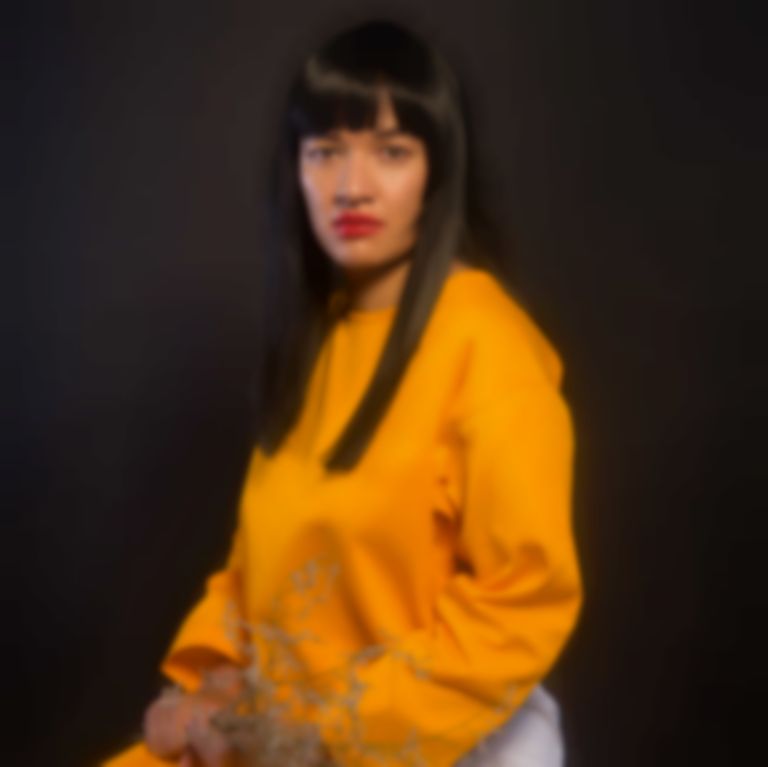 Hauntingly Black Mirror-esque whilst simultaneously nostalgic and robotic, “Perfect Place” is a relevant and pulsing piece of synth-pop from Melbourne-based Sui Zhen, seeing the artist grapple with themes of mortality, technology and the compromising nature of the digital age.

Sui Zhen combines the starkness of technology with musings on death and the human condition, taking her cues from avant-garde luminaries such as Lizzy Mercier and Laurie Anderson. Her new track “Perfect Place” is reminiscent of Visions-era Grimes and early Depeche Mode, featuring icy synths paired with breathy, robotic vocals.

The track sees Zhen consider whether the notion of death is ultimately possible within the digital age, and its accompanying music video introduces the character of Linda: a ghostly apparition used to explore whether our digital personas may linger after the end of our physical life spans.

“Perfect Place” is the lead single from Sui Zhen’s upcoming album Losing Linda, and speaking about the record, Zhen explains the influence that illness in her family had on the gestation of the record: "It's an album about missing people after they are gone and trying to pre-empt loss - not only loss of life, but memory and information."

Defining the links that she sees between death and technology, Zhen describes: "I see it mirrored in our increasing need for data storage. Why are we collecting and documenting so much, anyway?"

Losing, Linda is set for release in September, and will be accompanied by a digital ecosystem where listeners can interact in real time with the character of Linda, something that Sui Zhen has described as “somewhere between a ghost, a memory, and a digital assistant".

“Perfect Place” is out now and Losing, Linda will be released 27 September via Cascine, and is available to pre-order now. Find Sui Zhen on Facebook.