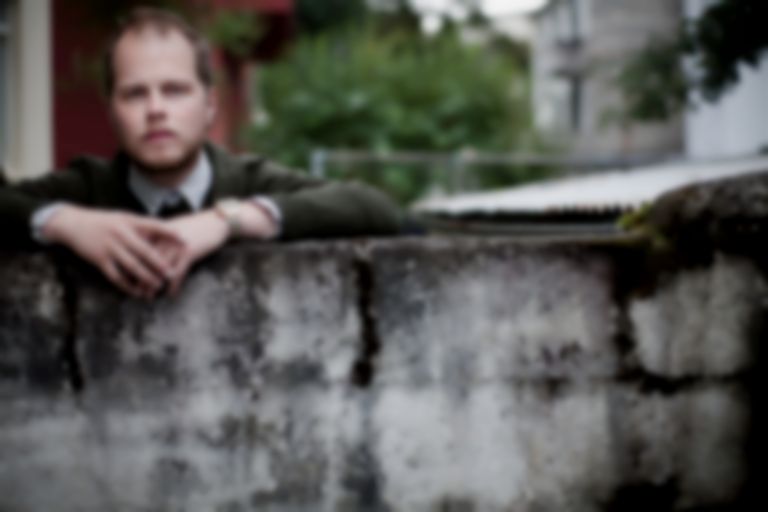 “‘Summer Is Almost Gone” was written in Reykjavík in early spring,” explains Snorri Helgason to Best Fit. “I’m not sure where it came from musically and it’s kind of different from all the other songs on Autumn Skies.”

Resident in the UK capital for a time, the Icelandic singer-songwriter moved back to his country of birth to recruit a band made up of old friends for his third record: múm’s Mr. Silla, Magnús Trygvason Elíassen (Amiina, Sin Fang, Tilbury) and bassist Guðmundur Óskar (Hjaltalín). ‘Summer is Almost Gone’, premiering on Best Fit, sees the collective delivering a reflective punch behind Helgason’s upbeat lyrics.

“I refer to the seasons and the effect they have on people in a lot of my writing,” says Helgason. “This song I think comes from my thoughts on ‘summer’ – not as the physical season but as a short period of time (as in Icelandic summers) – where everything is sunny and nice.”

Listen to ‘Summer Is Almost Gone’ below:

Autumn Skies is released in Iceland in late September, with UK and Europe getting the record in early 2014. Helgason tours Europe throughout October; dates below.