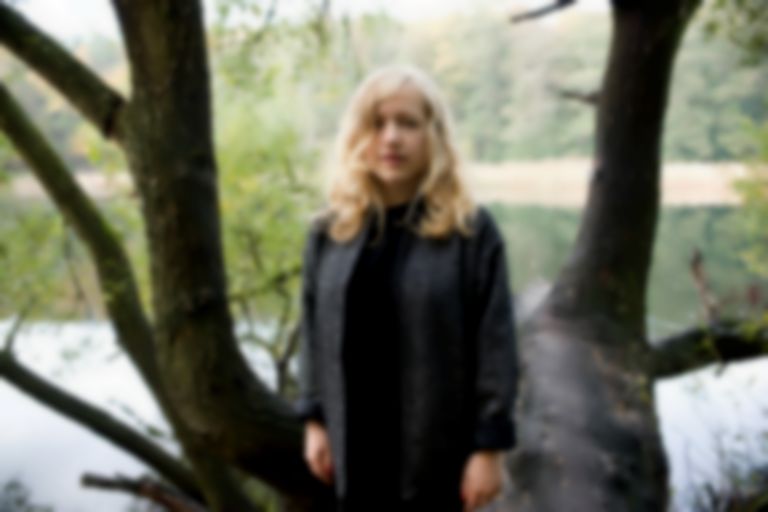 Oslo's Sea Change has been a fairly recent obsession here at Best Fit and there's little need to explain why. She writes astonishing and cathartic electronic music.

New track "Squares" is no different than previous offerings in its emotional thrust. A punchier number than singles "Bursting", "Let's Dance" and "Bridges", "Squares" could easily be the gateway for any listener struggling with Ellen W Sundes' typically slow-burning minimalism. Just listen to those gorgeous glass bauble vocals threatening to break. Let your hairs stand on end from that immersive fauna of trigger-sharp beats and crystallised synths. Allow that tectonic bass to rumble your bones as Sundes worms demonlike between your headphones.

Sea Change centres a lot of what we've heard so far on creating tangible musical atmospheres. We've got the chills once again.

"Squares" is taken from  Sea Change's debut LP Breakage released on 23 February. Catch her first London headline show at the Sebright Arms on 27 February and on the following dates: