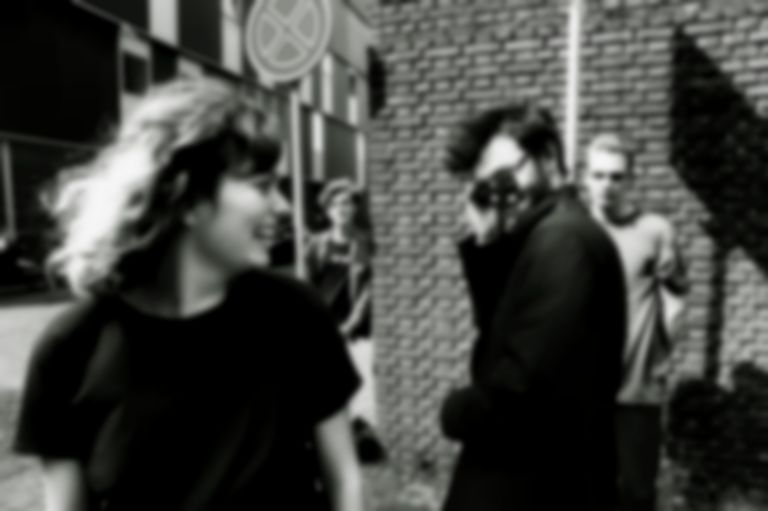 Blom borrows a leaf from the book of Courtney Barnett, blurring jangly guitars and lo-fi textures with her own lyrical greatness. The 21-year-old artist has already wowed with the likes of "Taxi Driver" (she was impressive at this year's Great Escape too), and this new offering proves that her early success was far from a fluke - this is assured and effortlessly impressive rock 'n' roll.

Blom and her band play a short UK tour next motnh, with shows at London's Sebright Arms and festivals in Manchester and Middlesbrough among the dates confirmed. Find out more.

Blom's upcoming AA-side single is out 15 September digitally and 16 October physically, both via Nice Swan.