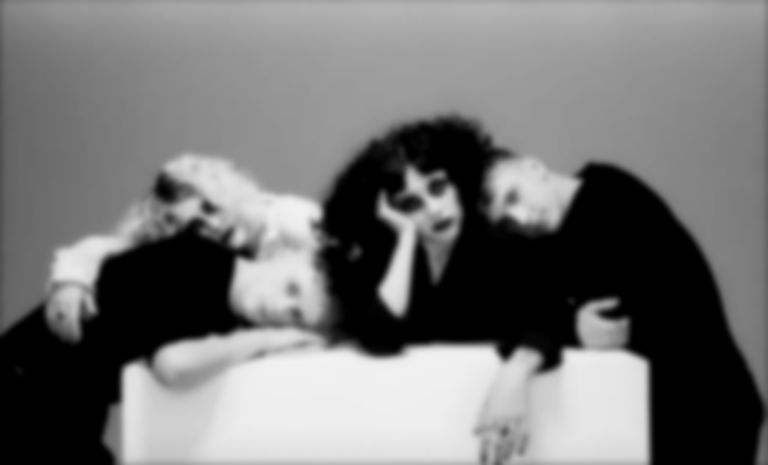 Pale Waves have lit the taper on "Heavenly", the final piece of noise to be revealed from their impending debut EP All The Things I Never Said.

"Heavenly" sees the foursome stirring spaced-out '80s motifs with their effervescent pop glory - it doesn't reinvent the Pale Waves wheel, but when they strike gold with every release it seems pointless to deviate at this point.

The single is effortlessly charming from start to end, with the euphoric chorus built to soundtrack memories of misspent youth and summer frolics and classic coming-of-age movies from decades past. It's too early to tell if this is a bona fide Song Of The Summer, but it's one of the first tracks of 2018 to throw its name in the ring.

This new number joins up with "New Year's Eve", "The Tide", and "My Obsession" on Pale Waves' upcoming debut EP All The Things I Never Said.

The Manchester outfit, one of our five Ones To Watch For 2018, have shared the song as they get ready for a mammoth year of touring, which includes a sold-out UK run in the coming weeks and lots of festivals. The EP follows previously released songs "There's A Honey" (one of our favourite songs of 2017) and "Television Romance".

The All The Things I Never Said EP is out 16 March via Dirty Hit.