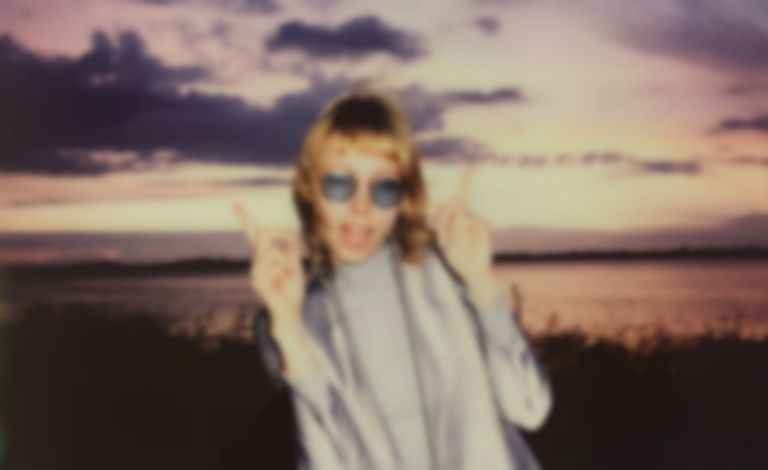 Drinking, dancing, staying up all night – Majken’s “Corner of 69” is a paean to reckless abandon in the city that manages to combine the freewheeling lyricism of Carly Rae Jepsen with the musicality of The Pastels. Majken was born in Denmark and is now based in LA, and the sensibility of both these places can be felt in the song, when her husky, severe vocals are juxtaposed with breezy indie-pop.

It’s easy to spot traces of The Velvet Underground and Nico on Euro-American guitar pop, but Majken manages to live up to her influences by confidently foregrounding the uncanny aspects of her personality and music. Her deadpan delivery of the invitation to “have some fun, run these lights” creates a remove that skews the surface-level carefree attitude of the song into something potentially sinister and strange, like the soundtrack to an imaginary David Lynch surf film. There’s Lynchian surrealism too in her enigmatic description of her songs as "stories of a troubled time, the dancing mountains in my backyard, the owls outside my window singing loud, lonely nights in a magical city, falling in love with madness, appreciating every sunrise and all the waves, it’s all about the waves”, an irresistible invitation to delve deeper into her imagination when debut album Dancing Mountains is released in August.