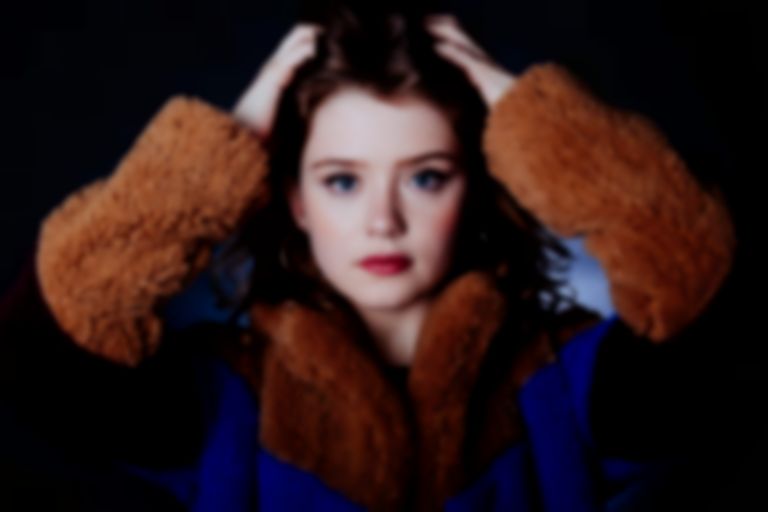 Photo by Burak Cingi
Song Of The Day

As the first single since the thoughtfully-weaved six tracks on her 2018 EP Dressed Too Nice For A Jacket, Maisie Peters' chipper “Stay Young” is accompanied by her first proper video, which she perfectly describes as “dreamy secret garden fairy tail 70s old house jungle chic”.

After starting to write music at a young age and mustering up the courage to post her tracks on YouTube, Peters was signed to Atlantic Records. “I pretty much got signed and then told everyone to not talk to me because I was doing my A Levels,” she told us earlier this week.

“In the last year of sixth form everyone was excited about uni and I was a bit like, 'I don’t think I’m going to go.' In another life I might have done that but I can’t imagine doing anything else now. Music is all that I enjoy so why would I not want to do that.”

Peters says that the song was written when she was “chasing my dreams and missing my friends and wanting to make them proud”.

"Stay Young" is out now, and she will play The Great Escape which runs from 9-11 May this year. Find Maisie Peters on Facebook.